NEXT:Friday Morning Stir
PREVIOUS:Havas CCO Jason Peterson on Fishbowl Comment Controversy: 'I'd Do It Again in a Minute' 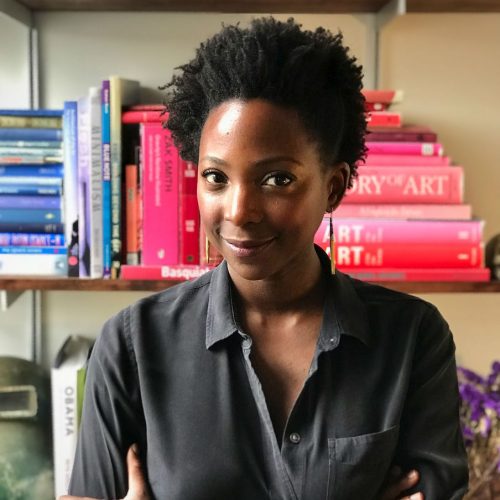 Vilakazi will be based out of Arnold’s Boston headquarters and work closely with chief creative officer Icaro Doria to drive the agency’s creative output.

“Zamile makes dreams come true. That’s how I always felt when I’ve worked with her in the past and I’m excited to work with her again now,” Doria said in a statement. “She rounds out our creative leadership to bring a unique edge to our integrated production offering as we modernize the agency and our creative offering to clients. She is a friend and someone whom I admire a lot.”

“I was attracted to Arnold’s commitment to redefining itself as a forward thinking player in the modern marketing industry. Ultimately, I am most inspired by the people. Icaro’s leadership, together with dedicated talent across the agency fosters a unique culture that I want to be a part of,” added Vilakazi. “As a producer, I am always looking to tackle the next challenge with a creative, collaborative team. I can’t think of a better fit than Arnold.”

Vilakazi joins Arnold following six years as a freelance executive producer out of New York, working with agencies including 72andSunny, W+K, Y&R, Mother, TBWA\Chiat\Day, Barton F. Graf and DDB, and clients such as Adidas, ESPN, Target and L’Oreal. Prior to going freelance she spent two years as a senior producer with Y&R New York, including a year in the agency’s entertainment group. Before that she served as a producer for Publicis and Saatchi & Saatchi New York.