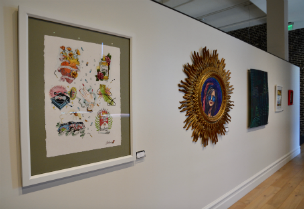 San Francisco-based agency Argonaut is joining the city’s celebration of the 50th anniversary of the “Summer of Love” (widely held to have kicked off with the Monterey International Pop Music Festival on June 16-18, 1967) and strengthening relationships with local artists with the opening of an art gallery on the ground floor of its office. Admission will be free and open to the public.

Argonaut’s office is located in The Avalon Ballroom, which housed a psychedelic music venue from 1966-1969 and served as the site of Janis Joplin‘s debut with Big Brother and the Holding Company in its opening year.

The gallery’s grand opening on July 26 pays tribute to these roots with a “Celebrate Janis” theme. There will also be a second showing on August as part of the 3  Lower Polk Art Walk. Argonaut head of culture Maura Heilbron is collaborating with Fleet Wood Gallery owner Nicole Schwieterman to co-curate the “Celebrate Janis” exhibit.

“We sent out an inspiration deck to local artists with the theme, ‘Celebrate Janis,'” Heilbron said in a statement. “Her story is tied up with San Francisco but also with ours, as we work at the venue of her first show with Big Brother and the Holding Company. We want our first collection of art to represent the spirit of Janis.”

From there, the agency hopes the gallery space can branch out to incorporate a variety of themes and celebrate local artists.

“Our vision for the gallery is to build a space that both inspires our team, and opens the door to greater collaboration within our own community And continuing The Avalon Ballroom’s legacy of being a hub where people can come together and celebrate creativity,” Heilbron added.

You can check out some more images from the gallery’s first exhibit below. 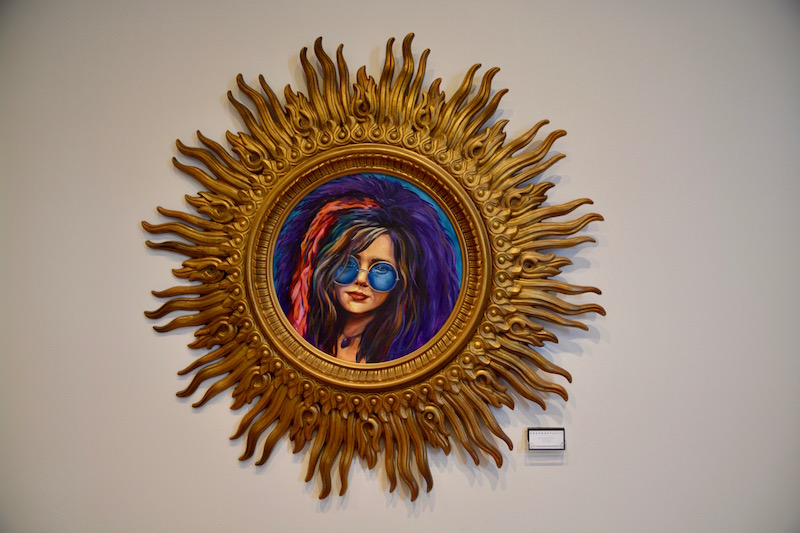 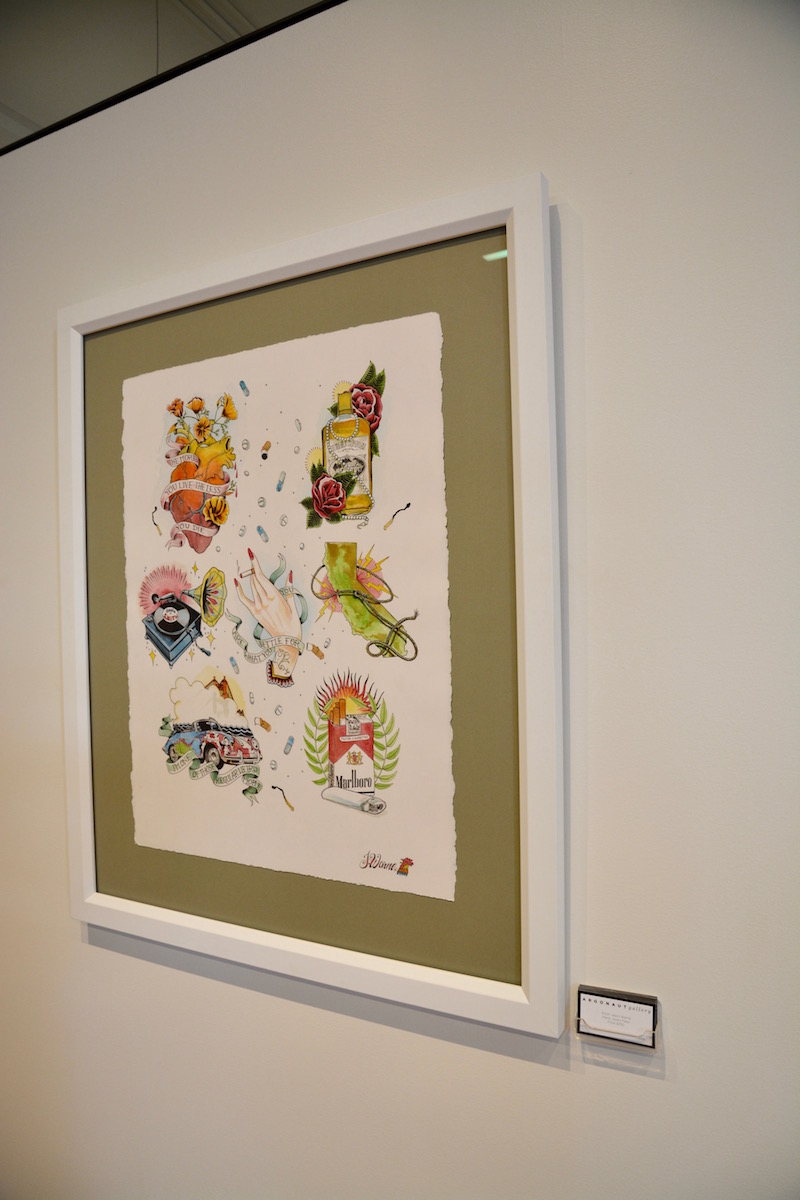