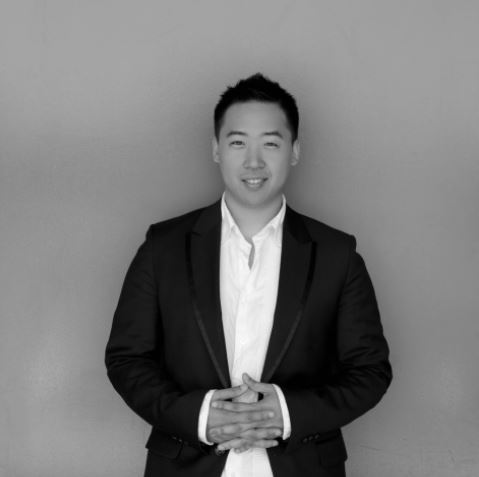 The consultancies have picked off yet another agency veteran.

Accenture Interactive hired Peter Kang, who spent the past two decades in the world of design firms, production companies and “traditional” agencies, as brand creative lead for its Western division.

He most recently served as chief creative officer at Rosetta, the Publicis customer engagement shop that became a dedicated Samsung unit when Sapient and Razorfish made their union official under god and the law late last year. During his three-plus year tenure, he handled work for the Korean tech giant as well as Schwab, GoPro and others.

Kang started his career as a web designer, graduating from launching a firm called Kioken, Inc. that eventually opened offices in three cities and worked for such prominent “brands” as J. Lo, P Diddy and Universal Communications before being acquired by Panoramic Communications in 1999. He later held creative director and ECD positions at Leo Burnett’s Arc Worldwide, Saatchi & Saatchi Ogilvy West and Digital Kitchen.

During this time Kang launched a film production company called Jab Strong Fierce that was best known for made “Bang the Machine,” a film documenting gamer cultures in the U.S. and Japan. We’d never heard of the movie, but lots of redditors demand its immediate release in full. Based on this lo-fi clip and our love of vaguely comparable titles like King of Kong, we might have to agree with them. (The backstory is quite interesting as it involves both the 9/11 terror attacks and the legal difficulties of unlicensed music.)

Accenture’s newest creative lead joins Tammy Soares, the former Rosetta CEO who has headed its Western division since January, in working to create the best brand experiences for its international clients.