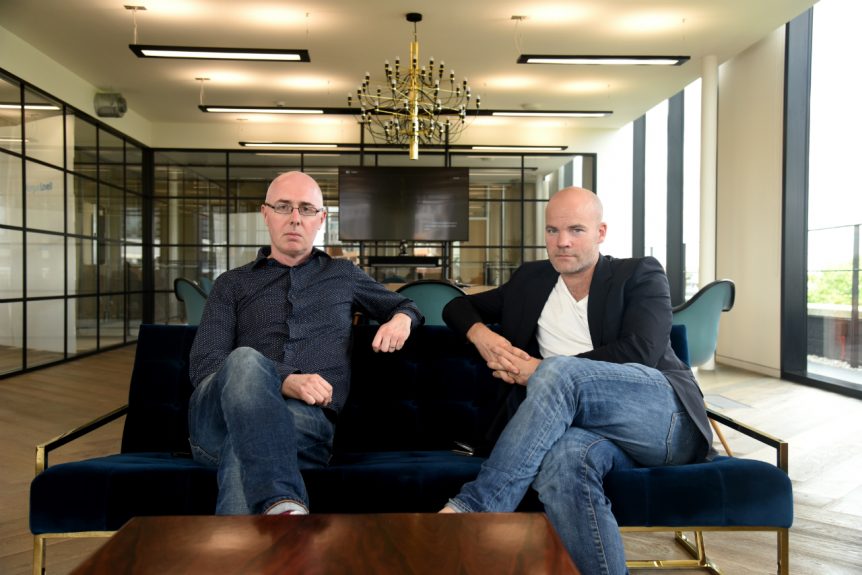 “Honestly, most people aren’t half as talented as just one of these guys and there are two of them,” Beale told Campaign. “When you do the maths on that, I think it means we’ve hired the equivalent of eight brilliant people. Eight brains, trapped in two bodies. Wandering around the office. Being brilliant. Exciting times.”

Carey and Delehag join Anomaly following around a year as freelance creative directors  with R/GA and other agencies. Prior to that, Benkirk spent almost six years as creative directors with CP+B London, working with brands including Hotels.com, Diesel and Turkish Airlines, including the Cannes Silver Lion winning Batman v. Superman: Dawn of Justice cross-promotional effort for the latter. They have also written books, including the Diary Will Chane Your Life series, and articles for publications including The Guardian and The Independent.