NEXT:Tuesday Stir
PREVIOUS:See All of the Ad Talent Highlighted During Black History Month by This Agency Owner 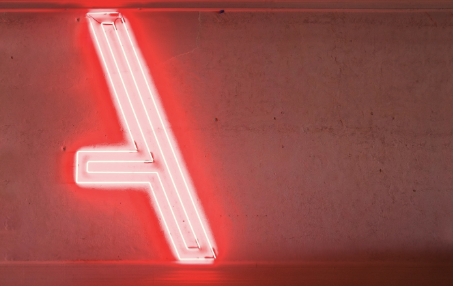 Anomaly has gone through a round of layoffs in its New York office.

According to a statement from founding partner and executive chairman Carl Johnson, the agency has parted ways with “around 15 people,” or roughly 5% of its 300-person staff in New York.

“Last year we were fortunate to enjoy 40% growth, and we’ve started the year maintaining good momentum—we have, though, evolving skill set requirements as we expand even more deeply into product innovation and digital transformation,” he said, noting that the agency let go of 15 staffers as a result. “And we have as many open briefs that we are interviewing for across those different skill sets. The talent pool is never static—nor should it be—as you constantly strive for excellence.”

Last month, Johnson said Anomaly resigned the Hershey business in November, claiming that they’d had a great run but reached a stage where they were “no longer bringing out the best in each other.” Hershey disputed the claim. Droga5 and Mcgarrybowen now handle the chocolate company’s creative duties in the U.S.