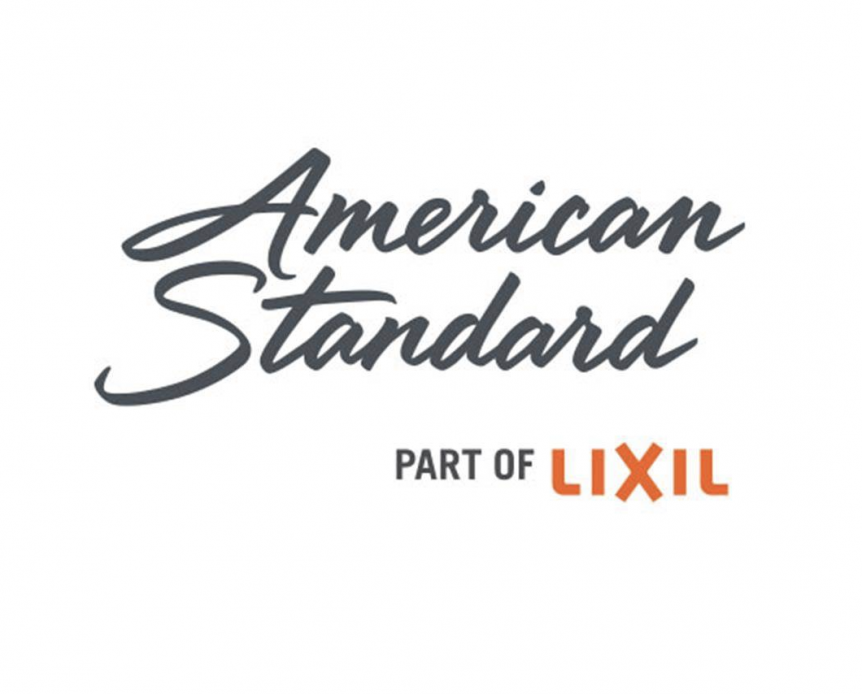 Lixil also awarded its DXV, and Grohe brands to Empower as media AOR. The announcement comes on the heels of the buzzworthy “#Flush2020” social campaign Empower ideated and executed for American Standard.

“In working with Empower on American Standard’s social media, the agency has helped us to get closer to our consumers and professional customers while positioning us differently in the market,”  Noelle Giblin, leader of the American Standard brand said in a statement. “Empower’s data-driven thinking and proven return-on-investment gives us confidence to compete in today’s market across all of Lixil’s brands and media channels,” she said.

“We’re excited to expand our relationship with Lixil and their house of brands with even more of Empower’s portfolio of offerings,” said Rob FitzGerald, president and chief operating officer at Empower. “Our teams enjoy working on these brands because our clients appreciate partners who push them outside of their comfort zones and together are making waves in this category.”

Empower was named media AOR for Brooks Running in 2019.