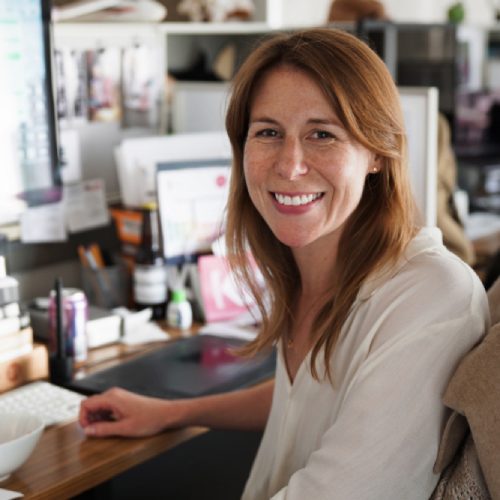 Hayes joins Carmichael Lynch from Venables Bell & Partners in San Francisco, where she spent the last three and a half years as an associate creative director and led creative for clients including 23&Me, 76 and Phillips 66, who selected Carmichael Lynch as its new agency of record back in March after over seven years with VB+P. She also worked with brands such as Playstation, Reebok and Audi, for which she helped create the Super Bowl spot “Daughter.”

“We’re so excited to have Allison join the creative team at Carmichael Lynch,” Carmichael Lynch CCO Marty Senn said in a statement. “She’s got an amazing track record of doing big, culturally iconic work that gets talked about beyond the usual advertising circles. I can’t wait to see what she does here.”

“I’m thrilled to join the fine folks at Carmichael Lynch. I was attracted to their collaborative culture, creative storytelling and willingness to adapt in our changing industry,” added Hayes. “Marty has built an impressive team and I’m excited to be a part of the continued evolution of this company.”

Hayes’ hire follows Marcus Fischer being named CEO in March, the arrival of design director Milton Un from Fallon in May and Carmichael Lynch being named agency of record for the Minnesota Twins last month after 13 years with Periscope.