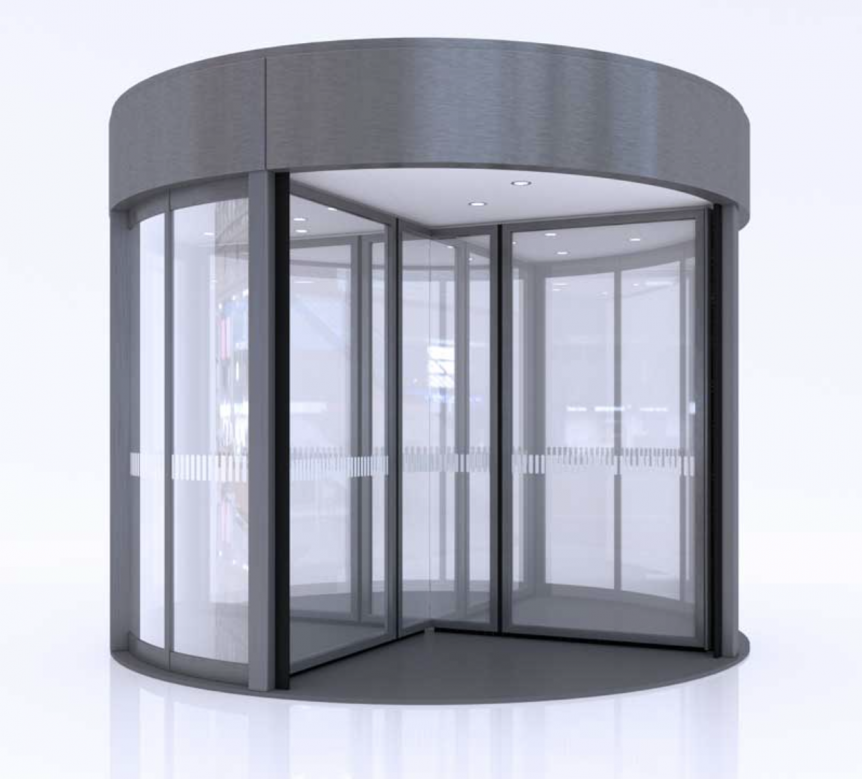 Like The Simpsons, 60 Minutes and awkwardness on a Zoom call, changes in the agency world will never end. This week features a plethora of personnel moves, partnerships, and other assorted pageantry.

Without further ado, let’s take a spin through this week’s Revolving Door Roundup.

Damaune Journey has joined 72andSunny as the agency’s chief growth officer. In the role, Journey will help drive growth for 72andSunny, its affiliated companies (Hecho Studios and Brand Citizens) and clients.

Said Shutt: “Damaune sees the chess board in a way that not many can or do. Ultimately, our focus as a company is on impacting growth for our clients and his perspective will be incredibly valuable to their business and our own.”

Headley has been promoted to executive vice president of operations, overseeing production, human resources and project management. At Alma, she has led the development of Alma Studio, the agency’s in-house editorial and post production unit.

Battistini has been promoted to executive vice president of account management. Battistini has helped advance Alma’s capabilities to support brand partners, including McDonald’s and State Farm.

Rodriguez has been promoted to senior vice president of strategic insights. She leads a team of strategists to uncover insights for brands including Pepsi, McDonald’s, Miller Lite and Clorox. She will also continue to oversee the work done by Alma’s Culture Lab.

Peet has been promoted to senior vice president of finance. He was previously at Leo Burnett WW and Contacto Marketing and Communications.

Orci was previously the president and CEO of multicultural agencies Acento Advertising and La Agencia de Orci. He also worked for Ogilvy & Mather.

Julieta Rey has been promoted to vp, regional managing director for The Community in Latin America, overseeing the agency’s Argentina and Mexico City operations.

Rey previously spent eight years with the agency, also known as La Comunidad, from 2001-2009 in Buenos Aires. She rejoined the agency in 2020 as general manager.

“The growth and opportunity across the region is endless and we can’t wait to continue to explore new ideas and partnerships, expanding our creativity and growing our community,” said Rey.

In addition, Ramiro González Venzano has also joined The Community as the new general manager in Buenos Aires.

She will lead eight executive directors and their respective integrated teams toward achieving both revenue and representation goals. Place formerly led marketing and business development for the 270-person shop.

Barto was vice president of brand media at Arby’s Restaurant Group prior to joining Luckie. She also worked for OMD USA, Hook Media, and Ogilvy & Mather.

Marketing services firm Material has hired Kiva R. Wilson as its new svp, diversity, equity and inclusion. As the firm’s first DEI executive leader, Wilson will shape the company’s cultural foundation while integrating a DEI strategy to the employee and client experience.

Wilson spent six years with Facebook, most recently leading talent management for diversity and inclusion. Prior to Facebook, Kiva managed the U.S. Peace Corps’ Office of Diversity and National Outreach.

“With Kiva’s leadership and guidance, we are committed to fostering a culture that is not only inclusive, but also empowers and amplifies historically marginalized voices,” said Material chairman and CEO Dave Sackman.

The Mill’s CEO, Josh Mandel, has appointed three new managing directors in the U.S. and Europe.

Anastasia Von Rahl has been promoted to managing director in The Mill’s Los Angeles location. She joined The Mill in 2013 and was previously director of production.

In the U.K., Misha Stanford Harris, previously head of production, has been named managing director for the London based studio. In Europe, Justin Stiebel has taken on the newly created role of managing director in The Mill’s recently opened studio in Berlin.

Red Havas today has launched Red Havas Health, a global micro-network focused on health. The new offering brings together health professionals from Red Havas across the U.S., Australia, Singapore, Vietnam and the Philippines, as well as Havas Health PR in New York, Havas Life Medicom PR in the U.K and Havas PR in Milan.

Additionally, the new brand will launch in France and Germany. All agencies will now carry the new Red Havas Health brand.

“More than ever before, scientific innovation, technology and world events are transforming how we consume and interact with health information,” said James Wright, global chairman of the Havas PR Global Collective and global CEO of Red Havas. “Backed by the Havas Health & You network, the new Red Havas Health brand will be at the forefront of the changing way we are learning about our own health and that of our loved ones.”

Herr, who has worked at BBDO New York, Goodby Silverstein & Partners, and BBH, oversees the State Farm account. Smiling, who was previously at Johannes Leonardo, joins Translation as creative lead oversees the Beats by Dre account. Smiling is partnered with recently promoted creative lead, Castro Desroches, who has been with Translation for two years.

Little and Jurkschat, formerly at McCann, join as creative leads to primarily oversee the AT&T account. The team created “The Team That Wouldn’t Be Here” Super Bowl spot for Verizon.

Bridgers was previously regional director, employee experience at the agency. Before that she spent over eight years at Rockfish before the agency merged with VMLY&R.

Worldwide Partners, Inc. (WPI), a global network of independent agencies, has added new agency partners, expanding the network to over 70 agencies in 40 countries.

The new partners are: Lawton Communications Group, comprised of creative agency Five by Five and consultancy Dragonfish, both based in Southampton, UK; Interweave, a marketing, digital and communications agency with offices in Athens and London; and Moroch, a marketing agency based in Dallas.

Wunderman Thompson has named Glenda Kok as chief of technology business for Latin America to manage and develop the technology and commerce practice throughout the region.

Neil Stewart, global CEO of Wunderman Thompson commerce and technology, said: “[Kok’s] experience spans agencies, consultancies and clients from across the globe, and consequently she has a unique insight into how to help clients grow as consumers’ behaviors’ change.”

At Wunderman Thompson, Kok has overseen the growth of all markets in the region and driven the development of new businesses always fostering innovation and permanent transformation. Before Wunderman Thompson she led an industrial startup for nine years.

Murray was most recently chief creative officer at Ogilvy Canada in Toronto, where he worked on the lauded Dove “Courage is Beautiful” campaign. Previous to that he was at Doug&Partners in Toronto, and before that at Cundari and DraftFCB.

“What I love about Brian’s work is it’s smart, creative and for real brands. There’s substance to his creativity and there’s a business purpose behind the ideas,” said Zulu founder and CCO, Zak Mroueh.