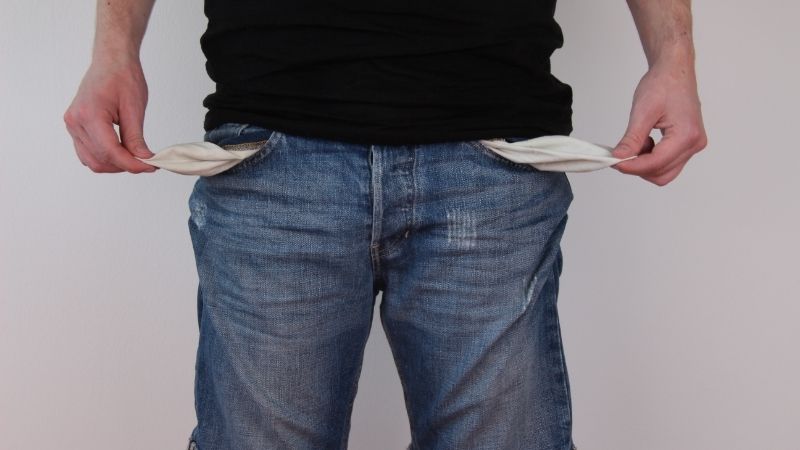 It’s not secret that starting salaries in advertising are generally not great, particularly given all the hours of work such jobs typically demand and all that goes into landing a starting role.

We Are Rosie founder Stephani Nadi Olson sparked a conversation around the ad community when she posted to Twitter last Friday asking people to share their starting salary in advertising, while sharing that she entered the industry as an account manager making $55,000.

What was your starting salary in advertising? I got $55K as an Account Manager.

The post, of course, blew up with responses from around the industry. Unsurprisingly, there are a few absolute horror stories, including the inevitable unpaid internships (in journalism they like to tell us we’re paying paid with “exposure.”)

Brand strategist Molly Aaker discusses starting at $28,500 at a photo agency in New York, while having coworkers in photo retouching making just $17,500.

It’s well worth digging through the rest of the thread to get an idea of the range of starting salaries folks around the industry have accepted for various roles. And while we’re on the subject of transparency around advertising salaries, you could also check out the Google Spreadsheet disclosing advertising salaries.