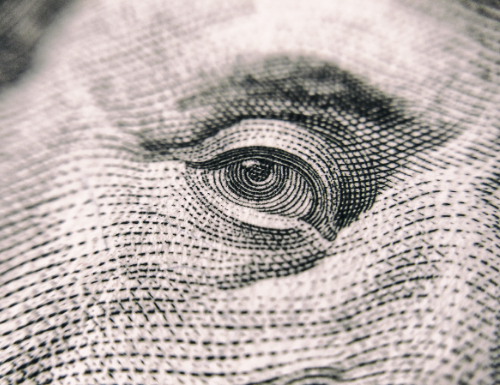 There’s plenty of debate on how transparent co-workers should be with each other related to salaries. And we have plenty of surveys that lay out what people make at agencies, including reports from the 4A’s. Additionally, Glassdoor reviews offer a glimpse into what people are (and aren’t) making.

But one of the newest and more popular tools available is the Google Doc, where people can share information without being personally identified.

Earlier this month, journalists and professionals in news media, broke the taboo and shared what they made. The “Real Media Salaries” spreadsheet was an illuminating look at how over 1,000 people in the trade are compensated (the results weren’t verified, which is one thing to bear in mind reading it).

Taking a cue from that exercise, an enterprising person (or people) has forged ahead with a list of agency salaries that is currently making the rounds. The concept is simple, agency employees anonymously fill out a Google Form, which makes its way to a Google Sheet and, voila, a pretty substantial snapshot of what salaries look like in markets around the world.

The form also includes optional fields to enter gender identity, sexual orientation and whether or not someone is in-house or at an external agency.

As of today, over 700 people have participated, and, as expected, the data (not independently verified) is all over the map.

A white, female art director in Cleveland with five years of experience, for example, entered a salary of $41,000 while another in Los Angeles, with exactly the same tenure, allegedly makes $105,000. Of course, market size and other dynamics could explain a huge disparity like this, but throughout the sheet, it’s interesting to see how salaries shake out in the industry in like-for-like roles.

Another example is copywriters, where salaries seem to be in line with what’s expected, though a straight white, male in New York with five years of experience, offered up a salary of $102,000, some $22,000 more than a woman in the same position in the same market.

One red flag that should likely be on New York agencies’ radars is salaries below the state-mandated full-time, exempt rate of $1,125 per week ($58,500) for companies employing more than 11 people. An assistant account director noted a salary of $42,000, and two assistant account executives entered $40,000, in direct conflict with the law, unless these rates are base compensation and don’t include commissions.

We’ll continue to track the document and dig in a little deeper to see where this ultimately nets out. In the meantime, this could prove to be a useful tool for people looking to renegotiate a salary, ask for a promotion, or jump ship to another agency or city.