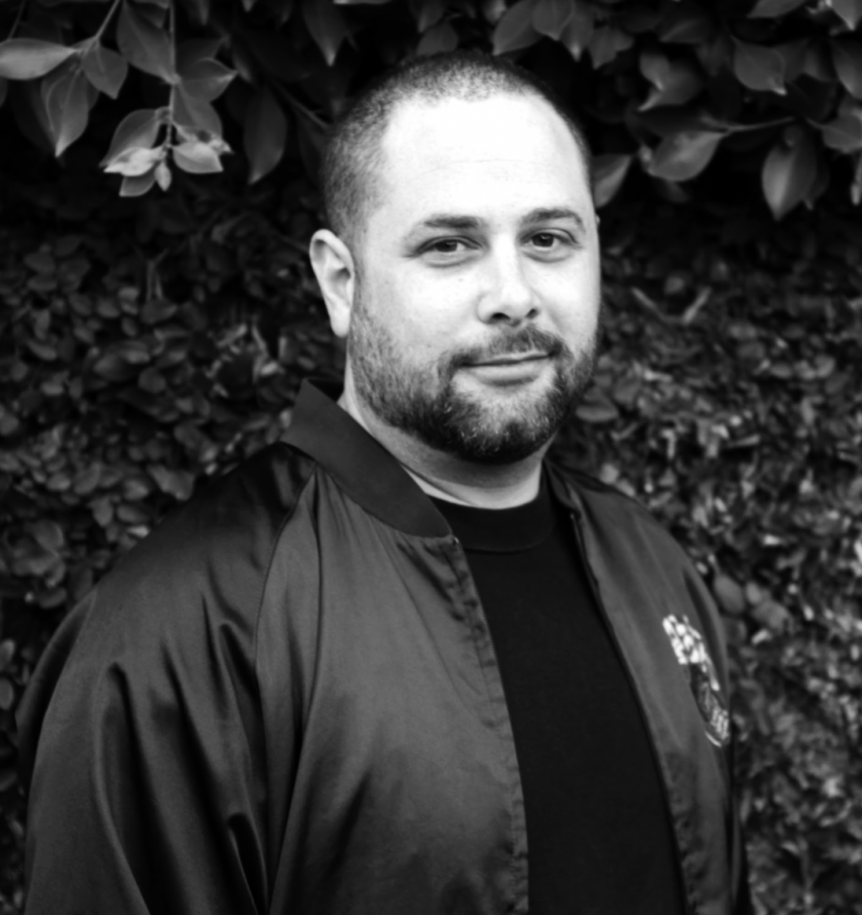 “As we continue to build our team, we seek fearless leaders who embody creative excellence and empower those around them to reach for their highest potential,” Matt Murphy, global co-chief creative officer and partner at 72andSunny said in a statement. “Zach, Shane and Devin further bolster this foundation and provide continued momentum in delivering impactful work on behalf of our agency and our brand partners.”

Hilder was formerly group creative director and will now oversee the NFL and Activision accounts. Since rejoining the agency in 2019 after three years at BBH LA, Hilder has led award-winning Super Bowl commercials, including NFL Next 100, also a four-time Sports Emmy winner, and the Vince Lombardi “As One” spot. He has also partnered with director Gibson Hazard for Call of Duty’s “Squad Up the World” as well as most recently helping spearhead the NFL “Football is for Everyone” Pride Day film.

Hilder was previously acd at 72andSunny before moving to TBWA\Chiat\Day and later Hustle as group creative director.

Chastang is another 72andSunny return employee, having served as brand director before moving to R/GA, Droga5 and BBDO. As group brand director Chastang will work on the NFL and Adobe accounts. 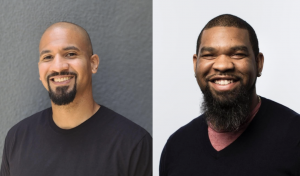 Baker joins 72andSunny Los Angeles as creative director working on the NFL account, as well as mentoring for the agency’s residency program.

Prior to 72andSunny, he served as creative director at Facebook, leading projects such as Facebook’s BHM Written By:, Cardi B’s New Year’s read for Instagram, Family Diary for WhatsApp, as well as helping launch WhatsApp Disappearing messages and Instagram Reels. Before that, he was an art director at Wieden+Kennedy. He also spent time with BBDO Worldwide and began his career doing A&R for Motown and Universal SRC.