NEXT:Biggest Stories of the Week
PREVIOUS:Blind Items: Is This Motherf*cking Thing Still On?? 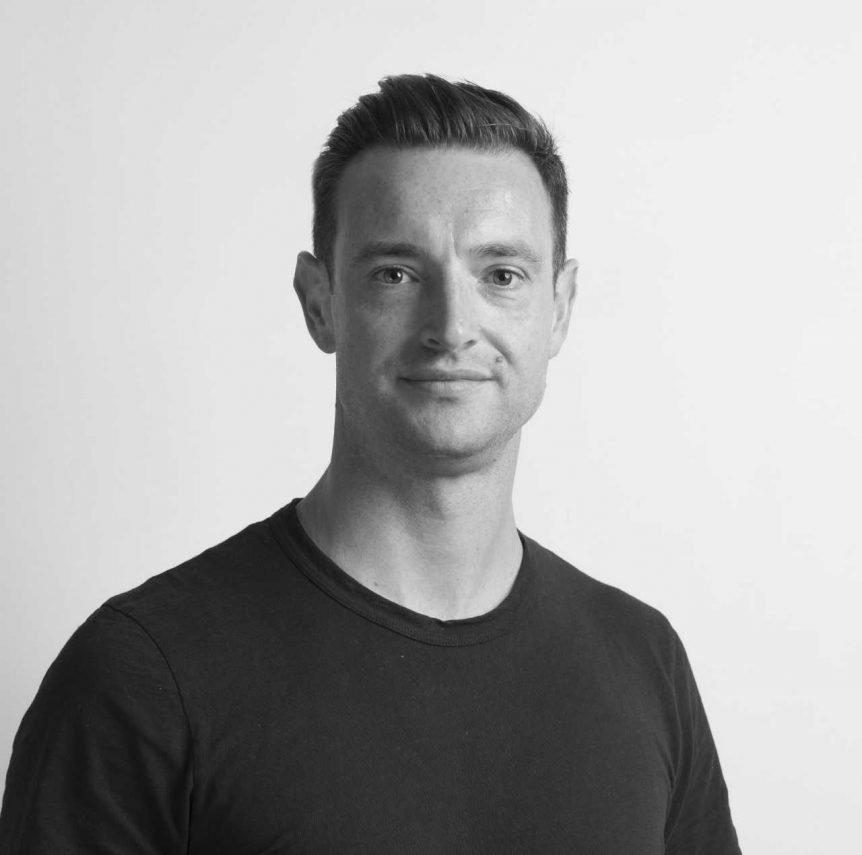 Johnstone, a British native, spent several years in the agency world, primarily in planning roles, before joining 72andSunny as group strategy director in 2013.

The release calls him “the youngest C-level executive at 72andSunny” and credits him with playing a critical role in the eBay, General Mills and Instagram accounts. He also helped lead Los Angeles’ successful bid for the 2024 Olympics and oversaw strategy for the U.S. and global Samsung business.

“I’ve been lucky enough to help define some great brands and this opportunity at Ember allows me to apply this experience and create a new brand in an entirely new category,” read Johnstone’s quote. “Clay has built an amazing team and I’m excited to be part of it. Coupled with a company culture that celebrates diversity, innovation and entrepreneurialism, I know Ember has an incredible future.”

So what is Ember, exactly?

The company describes itself as “the leader of consumer-facing temperature control technology,” and its main product is a self-regulating mug. Consumers can simply choose the temperature at which they like their beverage and the technology will keep it right there. Here’s a video:

The company has since released new products like an “open lid” and a charging coaster.

Regarding its newest hire, CEO and founder Clay Alexander said:

“We’re experiencing phenomenal growth at Ember and it made sense at this juncture to bring a CMO on board, particularly someone of Tom’s caliber. Our passion for creating a modern lifestyle brand is perfectly in line with Tom’s expertise and experience. We look forward to having his energy, vision and leadership on our executive team.”

Less than a month ago, the company secured $13 million in Series C funding two years after beginning its life with an Indiegogo campaign that brought in $362,000.