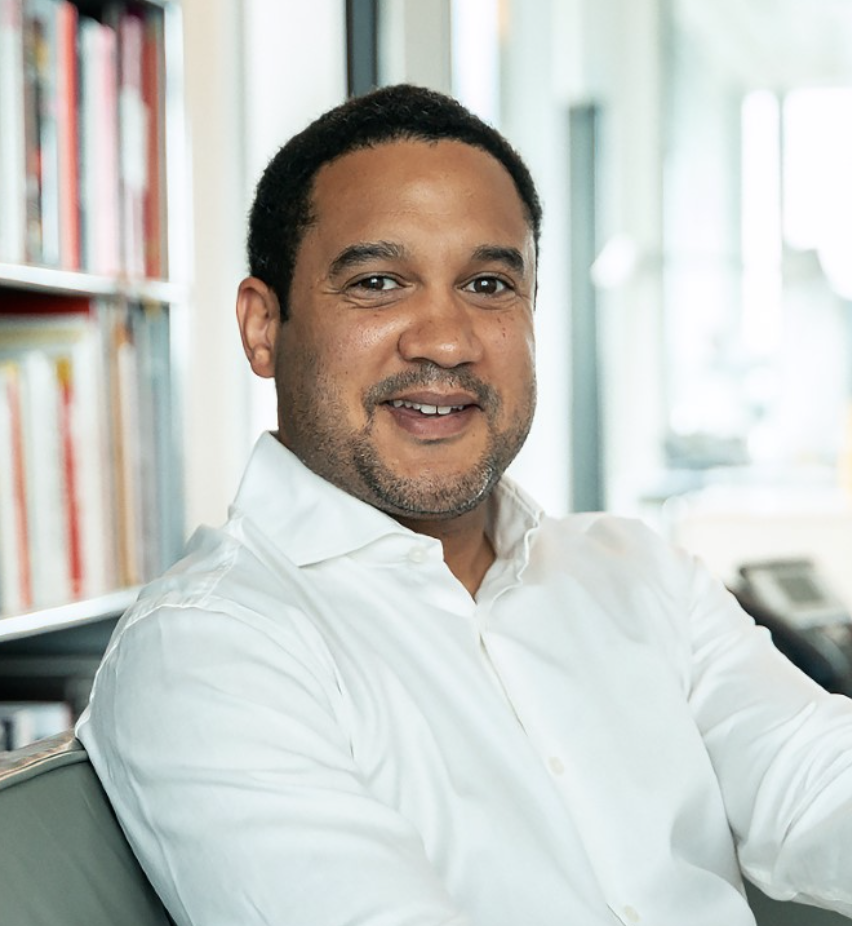 72andSunny Amsterdam continues to add to its leadership team, hiring Simon Usifo as its new president. He will be responsible for leading the Amsterdam office’s business growth.

“72andSunny Amsterdam is one of the most fascinating creative agencies in the world with extraordinary talent and creative work that makes a real impact. I am deeply impressed with both the culture and the leadership team I got to know so far,” said Usifo in a statement.

Usifo joins the Stagwell-owned agency from Ogilvy Germany, where he served as chief client officer and regional business lead for Coca-Cola EMEA. Previous to his time in Germany, Usifo was director digital strategy at Ogilvy Shanghai, where he spent over five years advising global brands including Sprite, LVMH, Chanel, Philips, Unilever, Nestlé and Huawei. Before Shanghai, Usifo worked in London, where he held senior roles at Wunderman and Ogilvy.

“In his life and work, Simon has constantly stepped out of his comfort zone and excelled. When we first met him, the connection was instantaneous,” Armistead said in a statement.

Nic Owen was previously president and partner at 72andSunny Amsterdam, but left the agency at the end of 2019 after a seven-year run to spend more time with his son.

“Looking for someone to step in as president is not an easy task, and our focus was on finding someone who shares our beliefs in the power of creativity and is truly committed to building the next chapter of 72andSunny Amsterdam for many years to come,” Visco said in a statement.

Longstanding clients for 72andSunny Amsterdam include Google, The Coca-Cola Company, Zurich and LikeMeat, while recent wins for the agency include Under Armour, Fitbit and YouTube.