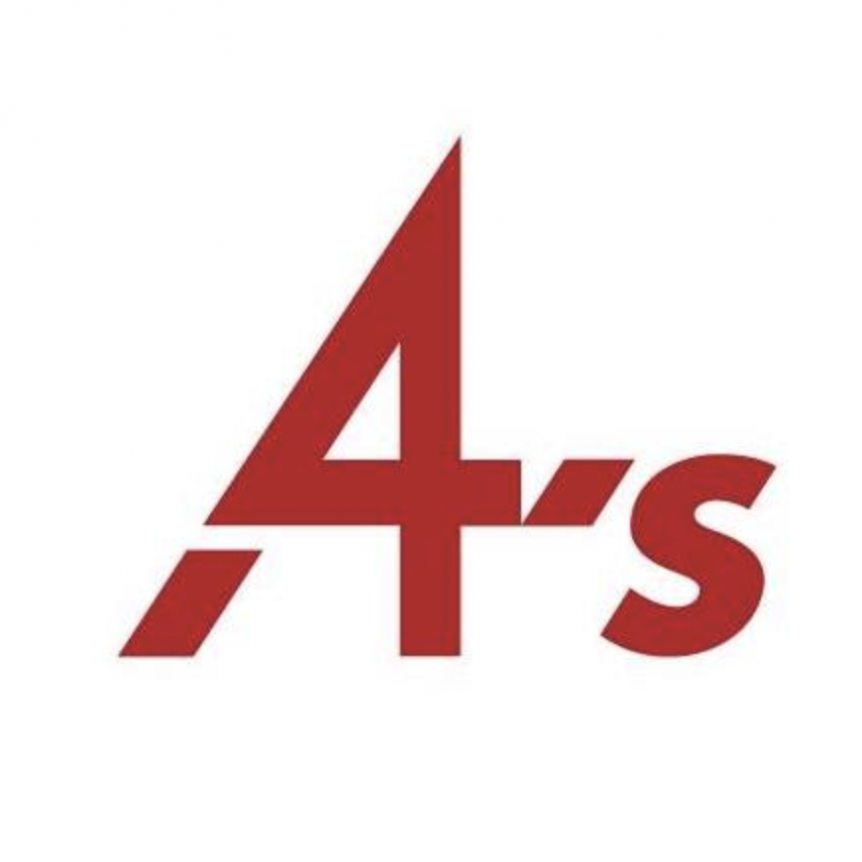 “When we really looked back on this past year, we recognized that we had an opportunity to invest more in our membership and do more for our members,” 4A’s president and CEOMarla Kaplowitz told Adweek.

Kaplowitz said that the last year gave the organization a chance to review what was best for the membership, as well as making new positions to reflect the needs of a membership that is split down the middle between independent agencies and holding companies.

“It’s an opportunity for us to invest in the differing needs as they continue to evolve over time and making sure that we’re putting enough time and attention into creating new capabilities and new offerings,” Kaplowitz added, also acknowledging that the member base is spread out all over the country and so the promotions reflect different regions. Walker is based in Atlanta, Nienhaus in Chicago, and new hire Karandikar based in Iowa.

Karandikar will provide leadership, guidance, advocacy and consultative support to member agencies on all media and data related issues including measurement, analytics, brand safety, programmatic, digital and distributed ledger  technology. She has over 25 years of experience in advertising and business development who most recently worked as a senior advisor for McKinsey’s high tech, media and telecom practice. Prior to that, she spent 10 years at Dentsu, initially at iProspect and then led programmatic group Amnet in the U.S.

After leading the 4A’s member engagement and development for the past seven years, Rosen will focus on opportunities to enhance the member experience, leading the 4A’s business intelligence and insight team as well as creative technology and innovation. She joined the 4A’s in 2014 after nearly 20 years in agency client leadership roles at McCann, D’Arcy, Saatchi & Saatchi, Publicis and Leo Burnett Atelier.

Walker, who last served as svp, member engagement and development for the southern region at the 4A’s, will lead independent agencies and retention, with oversight of the 4A’s Forum program, the Management Practitioners Forum event, and the business leadership committee. Walker has spent the past 11 years with the 4A’s strengthening the membership in the south and facilitating strong relationships driving growth and retention.

Nienhaus was most recently svp, member engagement and development for the central region at the 4A’s. In his newly focused role, Nienhaus will oversee member development and prospecting, the 4A’s Strategy Committee, the annual StratFest conference and Jay Chiat Awards.

A focus on DEI

Like much of the industry, the 4A’s took stock of its diversity and inclusion over the last year, and while Kaplowitz stated that diversity had always been strong, it had slipped in its diversity on race and ethnicity at the leadership level.

“I took ownership of that and recognized that we needed to make some changes. Because if we’re going to be advising the industry, helping agencies address these really critical needs, we also have to walk the walk. We have to make sure that we are making the same kinds of changes, that we understand some of the challenges, we are being transparent, we are sharing our diversity data,” Kaplowitz said.

To that end, last fall the 4A’s brought 300 HR, talent and leadership professionals together at an equity and inclusion congress to create an equity and inclusion manifesto. It lays out differences for holding companies, independent agencies, as well as the industry over the next two, five and ten years. The group will reconvene again this fall to share progress on the issue.