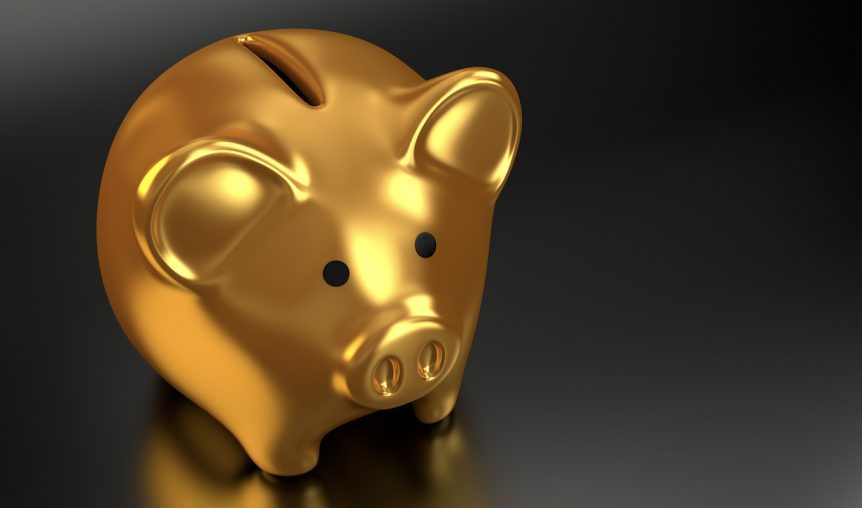 There’s been lots of talk lately about brands delaying payment to their agencies, a practice that’s long been a problem in the industry—and has only been exacerbated by the current crisis.

In fact, just before the pandemic hit, the Association of National Advertisers released a report that found agencies wait an average of 58 days for payment, up from 45 days in 2013.

According to VoxComm, it will “call on members’ clients to seek agreement on payment terms that support a positive and mutually beneficial relationship.” Exactly how it will go about doing this remains to be seen.

In a statement announcing the formation of VoxComm, its organizers criticized companies that claim to be “socially responsible” yet put off payment to agencies, which often puts the latter in a bind.

“Today, Fortune Global 500 firms spend around $20 billion a year on CSR activities,” it said. “And yet we are hearing from our members all around the world that many of those same ‘corporately responsible’ companies are using the crisis to delay paying their agencies. Late payment is a pernicious habit that even cash rich companies employ to falsely enhance their liquidity ratios.”

Delayed payments can make it difficult for agencies to meet payroll, but it also affects those hired by the agency for client work, such as freelancers, photographers and voiceover artists.

“It cannot be in clients’ long-term interest, when reputation is so critical to ensuring you can work with the best possible talent, to unfairly extend payment terms,” Stephan Loerke, CEO of the World Federation of Advertisers, said in a statement.

How is your agency dealing with late payment terms? Do you think industry resources like VoxComm will be able to help? We want to know what you think. Send us a private, encrypted message at agencyspymail@protonmail.com.