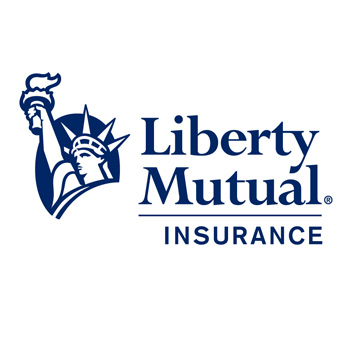 Back in June, insurance giant Liberty Mutual launched a B2C creative review seeking to expand marketing efforts by way of “new concepts,” with Havas New York, an incumbent on the account since 2013, reportedly defending in the review.

The review in question does not concern the B2B portion of the business (which will reportedly remain with Havas) or commercial property and casualty insurance (which has been with Hill Holliday for more than a decade).

“At Liberty Mutual, we are always evaluating new and breakthrough ways to reach consumers in this highly competitive market,” a Liberty Mutual representative told Adweek at the time. “While we have been very happy with the success of our current ad campaign, in addition to that work we are also examining innovative, dynamic initiatives to further engage consumers”A natural extension of this includes exploring new concepts and adding potential new creative partners to our existing roster as we look to evolve our campaign.”

Multiple sources now tell us that the review is down to its final stage, with competitors pitching for the account in Boston today. According to said sources, those finalists are Goodby, Silverstein & Partners, McCann, Grey and incumbent Havas New York. We reached out to each of the agencies. GS&P, Grey and McCann all declined to comment, while Havas has yet to reply to our request for comment.

UPDATE: After this story first ran, Liberty Mutual confirmed the details of the review.

According to Kantar Media, Liberty Mutual spent $400 million on measured media promoting both its B2B and B2C businesses last year. It’s unclear how much was spent on B2C alone.