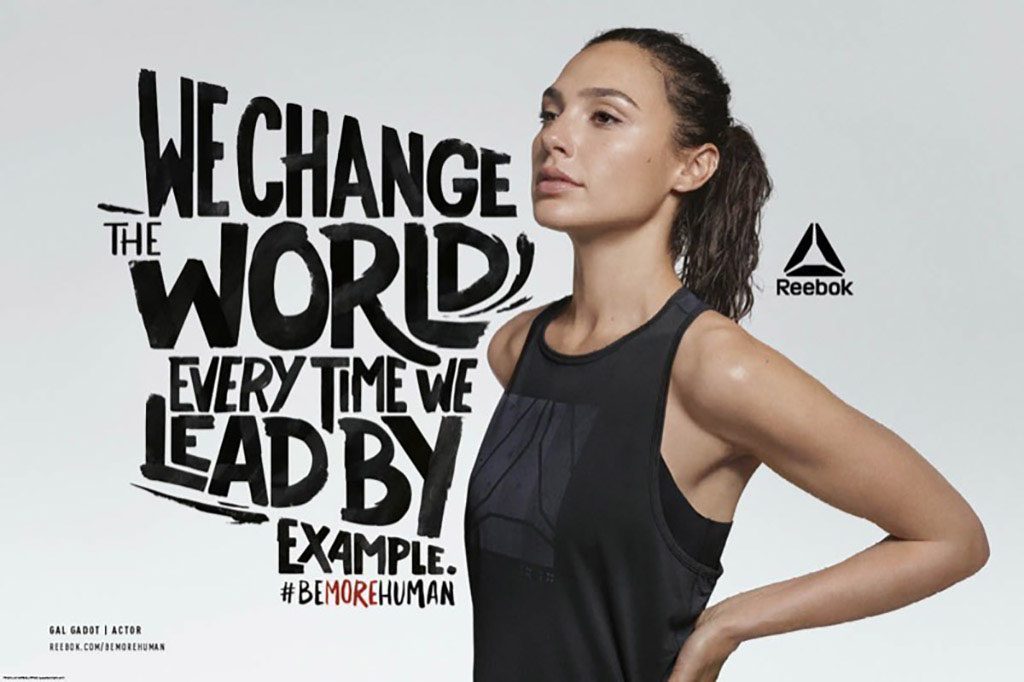 Earlier this week, Adweek reported that Reebok had placed its global creative business in review after approximately 5 years with Venables Bell & Partners.

Since that story ran, we’ve learned a bit more about the review, which followed this summer’s appointment of Mediacom as media AOY on the account.

Multiple parties close to the business have confirmed that Joan, Deutsch New York and TBWA\Chiat\Day New York are among the agencies involved in the pitch. Others named Translation, which works with the NFL and the NBA.

None of the listed agencies have a conflicting footwear client. VB&P is sitting this one out, though it’s unclear whether they will work with parent company Adidas in any capacity after the end of the contract.

Reebok has so far declined to comment. Spokespeople for the 5 agencies either didn’t comment or couldn’t be reached.

At this time it is unclear whether the client hired a consultancy to manage the review.

In recent years, the brand took a hard turn toward focusing on female consumers and acting as a challenger brand to bigger names like Nike.

“The focus now is to open up the conversation to include the female consumer,” senior brand manager Arnna Johnstone recently told AdNews of Australia. “One of our key focuses was to show up in a compelling way and communicate who we are today not what Reebok was yesterday.”