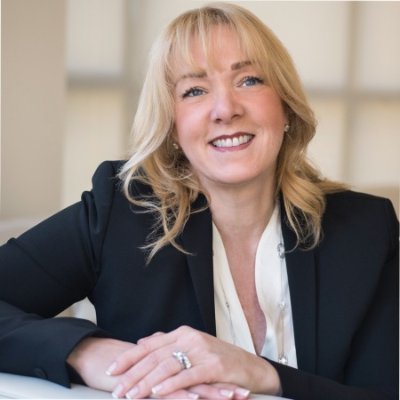 “Bringing a leader of Annette’s caliber to 22squared is a big step for our agency,” Murphy said in a statement. “We have ambitious goals and plans for our future and she will be critical in helping us achieve them. Her experience in leading brands to and through game-changing ideas will help 22squared make a bigger impact.”

The move sees the agency continue its push for greater gender diversity, following a series of new hires and a promotion in February. In a press release at the time, 22squared noted its 68 percent female employees, 47 percent female creatives, 80 percent female senior vice presidents and 29 percent female executive leadership.