It’s only Tuesday, but are you ready for the long weekend? Of course you are.

You may also be ready for a cold can of lager—and the folks at Atlanta’s SweetWater Brewing Company are here to help along with their agency partners at 22squared.

The client just released its new Guide Beer, a lager with a very specific theme. Here’s the hero spot, which stars a few of those literal guides and illustrates the brand’s “goal of helping guides in need.”

As noted in the hero, 11% of profits from this new line will be “given back to guides in any circumstance of need which prevents them from working.”

The branding for Guide Beer goes all in on the theme, too. Its website includes topographical guides to four mostly southern locations including the Florida Keys, the Chattahoochee River, Cape Hatteras and the Gauley River in West Virginia. 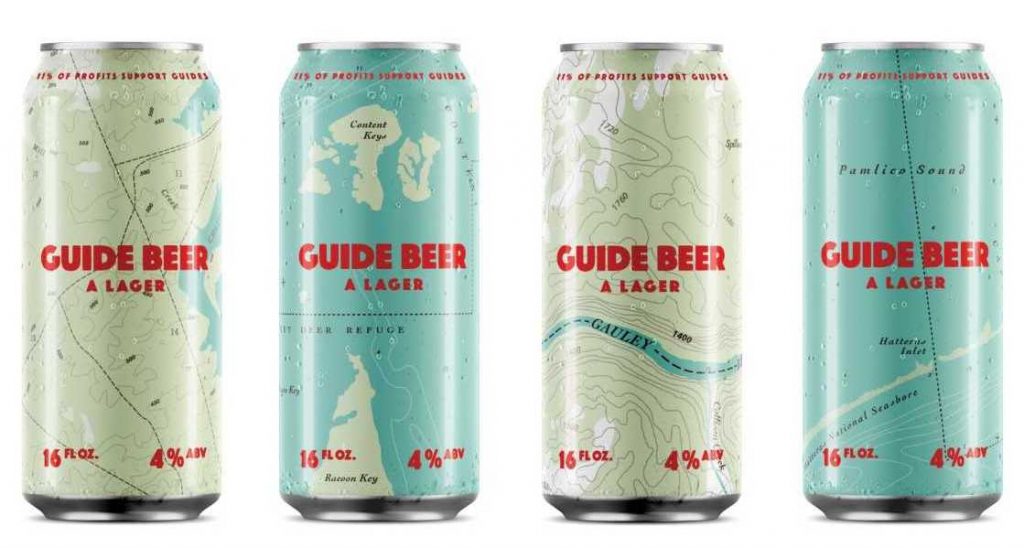 Check out the map-slash fish portrait. 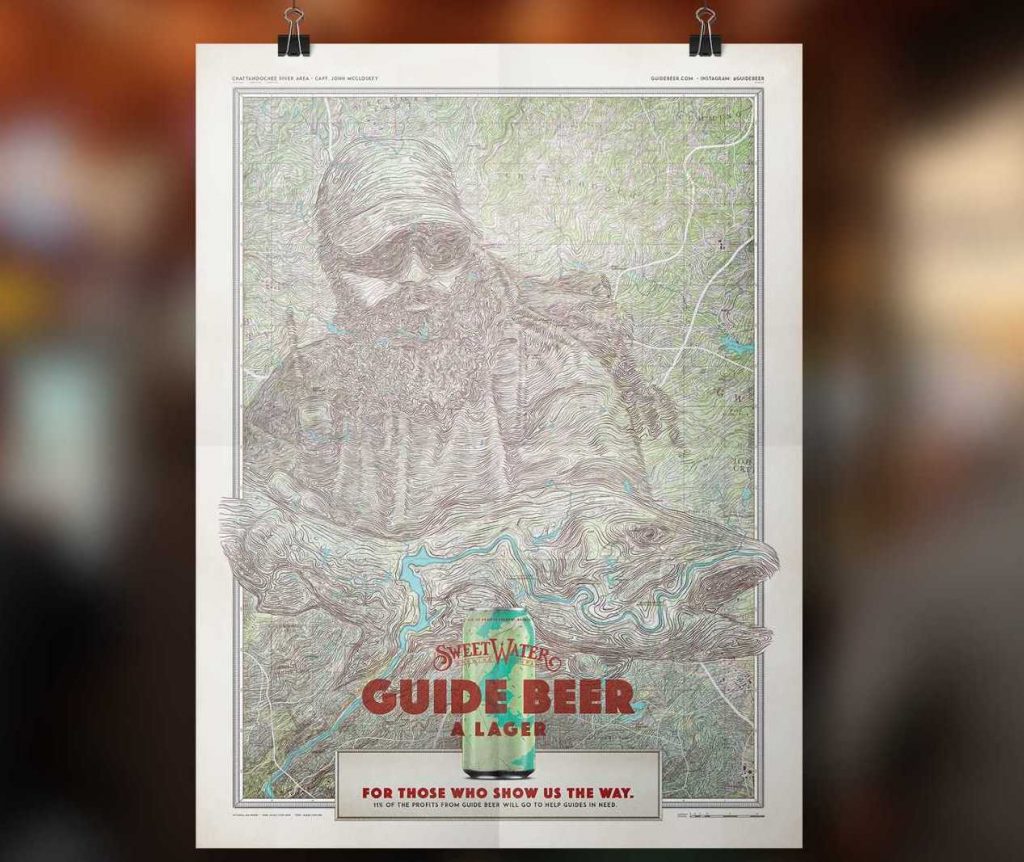 There are more shorts in the campaign as well, with each spotlighting a different such guide.


Beyond the video and digital work, there’s also in-store in the form of this beer tap that looks a whole lot like a fly fishing rod. 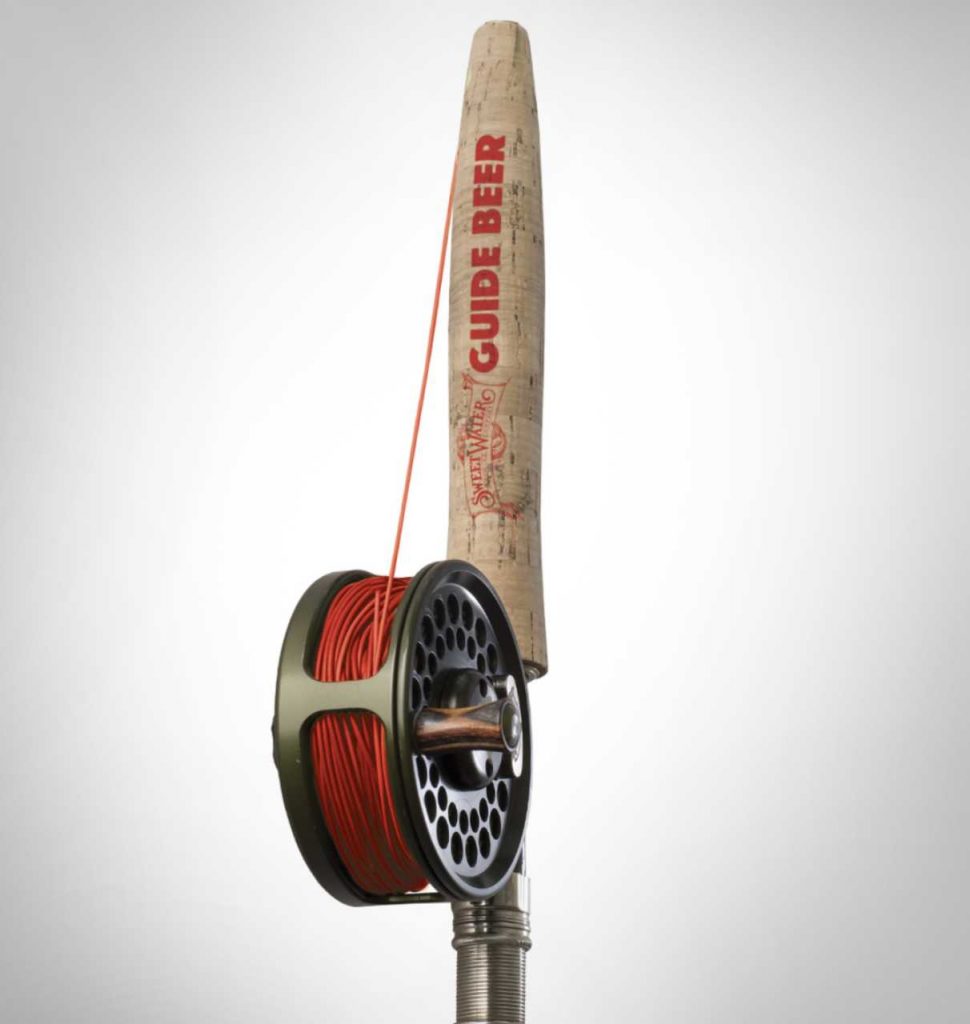 “SweetWater has always been about creating a company and brand that exudes the same core values we hold as individuals, and that includes a deep love of all things outdoors,” said founder Freddy Bensch. “From day one, we went to work creating a fun brand that represented an outdoor lifestyle we personally enjoyed.”

From John Stapleton, 22squared’s evp, director of innovation and design, 22squared, added, “You rarely get a chance to help build a brand from scratch. Especially a brand rooted in authenticity and purpose, which aligns perfectly with our vision as an agency. We challenged ourselves every step of the way—from our internal illustration artists to finding efficiencies in content creation and production.”

And remember, 11% of all profits from these suds go back to the guides via 3G technology within the taps themselves.