NEXT:The 3% Movement Teams Up with the Athena Film Festival to Launch The Athena Advertising Awards
PREVIOUS:Piles of Singing Poop Make a Star Turn in Forsman & Bodenfors 'Internet of Shit' Video 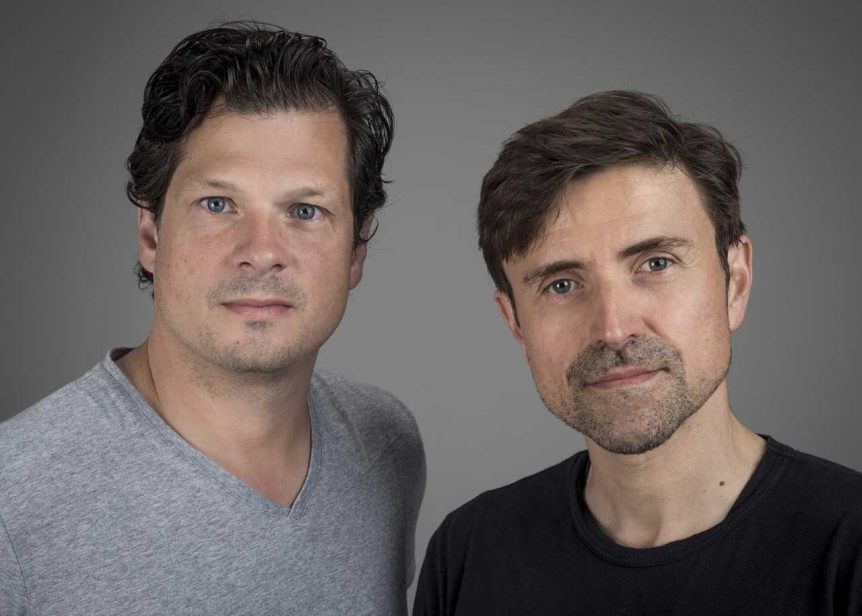 Today Omnicom announced that it would be merging the Amsterdam office of 180 with nearby Kingsday, a “next generation creative agency with digital and data at the core.”

The new unit, called 180 Kingsday, will now form a “180 micro-network” along with 180LA and 180China, which has offices in Beijing and Shanghai. Al Moseley, the W+K veteran who has been president and chief creative officer of 180 Amsterdam since 2013, will assume the role of international president and oversee the entirety of that network, including the Los Angeles office. Kingsday president Sander Volten will become CEO of the Amsterdam operation while Michael Allen retains the global chief executive title.

Moseley will work directly with both Allen and 180LA chief creative officer William Gelner, who will also continue to oversee all creative work in that office.

This announcement follows a turbulent period for the California team, which lost both ASICS and Mitsubishi over the past several months and went through several rounds of related layoffs, the most recent of which occurred last week.

“The new agency 180 Kingsday will operate from 180 Amsterdam’s current premises on Herengracht in Amsterdam,” Moseley said in response to our questions about the new operation.

“The two teams will merge and work in collaboration with each other and their colleagues across the 180 micro-network, creating a nimble and rich talent pool that will benefit global client business,” he added. “Everyone is excited and enthusiastic; the teams’ combined knowledge and experience will reinforce the new agency and the blending of two strong cultures will be a great asset.”

Regarding the five offices’ client rosters, Moseley said, “All clients are on board with the transition and are equally excited about the prospect of this new way of working. For clients, the merger makes perfect sense; increasingly brands are looking for agencies with broad skill sets and deep understanding of culture.”

He called the merger “part of a bigger play across the micro-network to create a cohesive, fluid and collaborative way of working where teams from LA, Amsterdam and the strategic alliance in Beijing will have the ability and means to work together for clients.”

Moseley did not specifically address the recent changes in Los Angeles but did say that “Other than the aforementioned leadership roles, there will be no staffing changes taking place as a result of the merger.” Stephen Corlett will remain managing director of the Amsterdam office.

“Omnicom has a really great history of supporting agencies within the group so that they can flourish on their own,” said Moseley regarding the network’s parent company. “It’s a really successful way of operating that will see 180 continue to grow and thrive.”

Today a spokesperson also confirmed that 180LA did part with additional staffers earlier this month.

“We had a small restructuring in our LA office to better organize ourselves to manage our clients and work between our offices,” the rep said. “Letting people go is never easy, but we’re taking steps to help those affected in every way possible.”

According to several parties who reached out to us, the restructuring in question affected just over 10 employees, including the agency’s head of design and director of creative resources. One party attributed it to Mitsubishi’s recent decision to end a 7-year relationship with 180LA.

Another individual who worked on that account said the client had been sending project work to nearby Omelet for some time and using that relationship to pressure 180LA on rates. Omelet chief creative officer Grant Holland, who joined from 72andSunny a little less than two years ago, also formerly led creative on Mitsubishi at 180LA.

Omelet did not comment on its relationship with Mitsubishi, which has never responded to our requests for clarification regarding its U.S. marketing business.