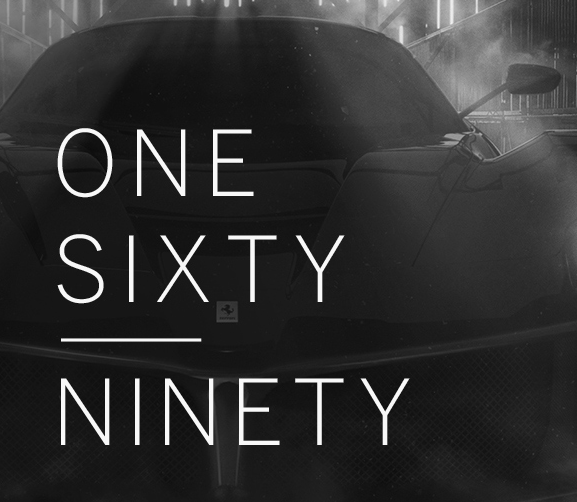 The promotions come in the interest of “strengthen[ing] service offerings to clients” and “position[ing] the company for its next phase of growth.”

160over90 specializes in providing both branding and advertising services to universities, college and professional sports teams, sporting events like the U.S. Open and athletic brands such as Nike and Under Armour.

In April, the agency expanded with its fourth office in Columbus, Ohio. According to its new release, it has also recently expanded its client offerings with new in-house research/data analytics, media planning and buying and activation services that compliment existing video production, interactive, PR and social media work.

More than a year ago, private equity firm Searchlight Capital bought a majority stake in the network for an estimated $175 million, and some subsequent leadership changes have occurred.

“Since partnering with Searchlight Capital Partners in early 2016, 160over90 has experienced an accelerated expansion and benefited from extended reach,” said former chief strategy officer and newly promoted CEO John Campanella. “This relationship has allowed us to provide our clients with new and enhanced resources, and to not only recruit, but also reward the best and brightest branding talent.”

Campanella is himself a veteran of the mcgarrybowen, Havas and Ogilvy organizations.

Founding partners Cilli and Price Slusher will also become co-executive chairmen, with greater authority to oversee the agency’s strategic direction and client relationships. Recent additions to the roster include NYU, Fordham University, the University of Pennsylvania, Fox Sports and FootJoy, among others.

“As always, 160over90 will stay true to our process, uphold our commitment to exceptional work, and consistently drive business performance for our clients,” said Cilli, with Slusher adding, “The firm looks forward to continued strategic growth, as well as strengthened storytelling and positioning for our clients.”

As per the party who brought these changes to our attention, an agency spokesperson acknowledged that some unnamed partners did leave prior to this restructuring but declined to elaborate.

For context, the company’s Glassdoor reviews are very similar to those posted for every other ad agency.