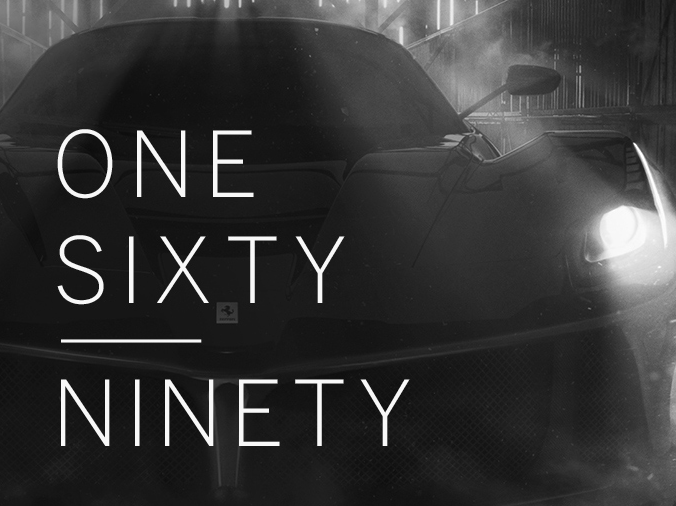 Philadelphia-based 160over90, the branding and marketing agency Endeavor Global Marketing acquired earlier this year, announced the abrupt exit of CEO John Campanella in an all-staff memo on Friday, according to sources who described the email as “cryptic.”

Campanella came to 160over90 in 2012 and was promoted to CEO in August 2017. At the time of his promotion, 160over90 was experiencing significant growth having had just opened its fourth office in Columbus, Ohio, and added in-house research/data analytics, media planning and buying and activation capabilities to its existing video production, interactive, PR and social media services.

The agency that was founded in 2001 also has offices in Newport Beach, Calif., and Gainesville, Fla., in addition to its Philadelphia headquarters.

When Endeavor Global Marketing announced its acquisition of 160over90, it said Campanella would begin reporting directly to its president Ed Horne, who at the time was executive vice president.

A person close to the situation said Bill Decker, the current CEO of Fusion Marketing which Endeavor Global Marketing purchased in 2016, is serving as interim chief executive to 160over90 as the agency, led by Horne, searches for Campanella’s replacement.

Sources also said 160over90 had recently been tasked with Papa John’s new creative campaign, although one person close to the business disputed that fact. That person said all of the troubled pizza chain’s ads are being handled by Endeavor Global Marketing alone with the exception of a few people on 160over90’s production team helping out.

Endeavor Global Marketing, the cultural marketing division of Endeavor, was named Papa John’s new agency of record in August to help the brand as it distances itself from company founder John Schnatter, who has since stepped down as chairman after it was revealed he used racial slurs on a media training call with former shop Laundry Service. Endeavor Global Marketing recently released its “Voices” campaign that places Papa John’s employees at the forefront of ads, compared to previous spots that focused solely on Schnatter.

Before 160over90, Campanella was account managing director at mcgarrybowen and also held a stint at Ogilvy before that. Adweek reached out to Campanella via LinkedIn and has not heard back. No more is known of his departure at this time.