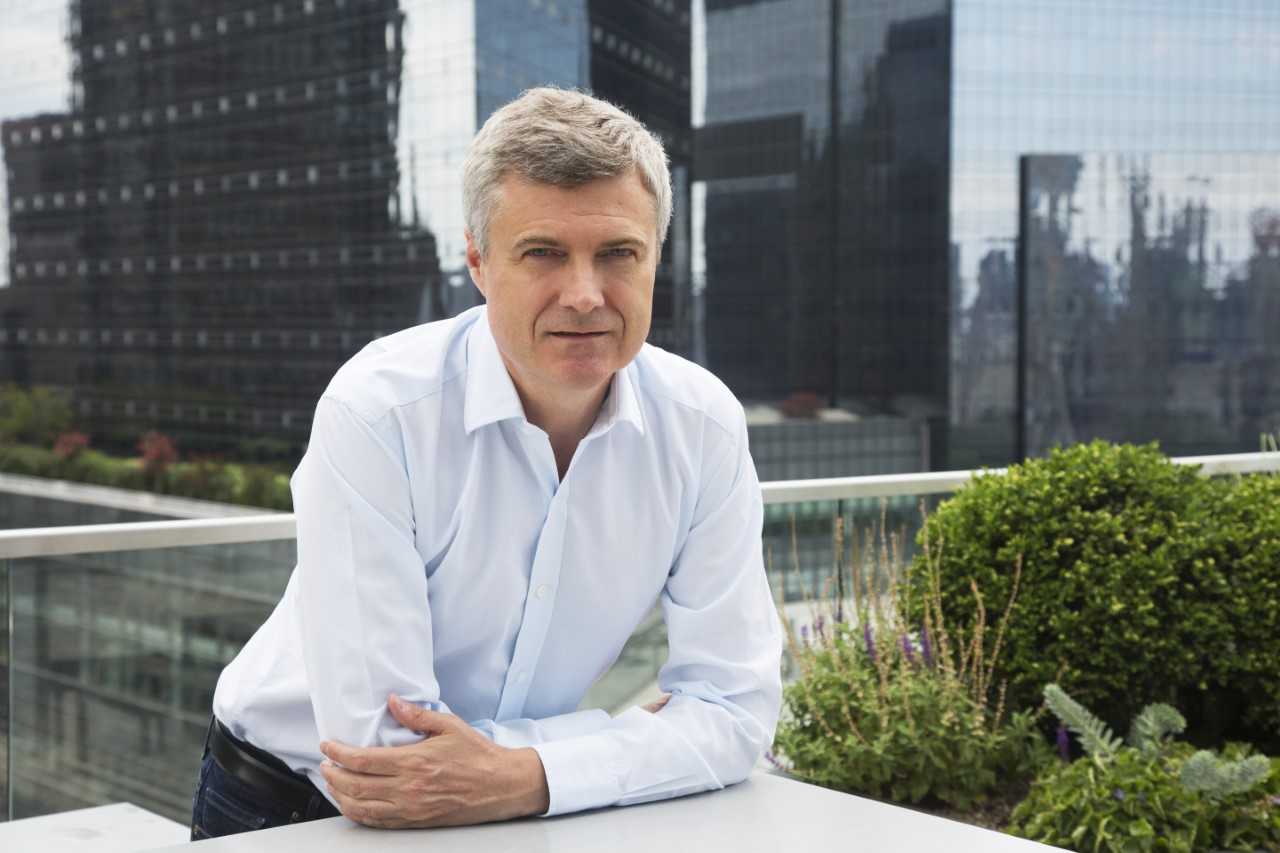 To the surprise of very few, WPP is expected to officially promote co-COO Mark Read to CEO. The announcement may come during its half-year results call on Sept. 4.

The Financial Times first broke the news this afternoon, citing “several people briefed on the process.” Other publications such as Reuters then followed, with most referencing the original FT piece. A source close to the matter confirmed the FT report to Adweek.

Read, who currently serves as CEO of WPP digital agency Wunderman, became a clear favorite among company insiders following the sudden April departure of longtime chairman and CEO Martin Sorrell. The Wall Street Journal subsequently reported that Sorrell had been under investigation for allegedly spending company funds on a prostitute; he denied these claims several times, most prominently during a Cannes Lions event with author Ken Auletta.

Along with former WPP Europe COO Andrew Scott, Read was promoted to co-COO directly following Sorrell’s departure. He since served as the de facto face of the world’s biggest advertising company, penning all-staff memos to address the claims against the ex-CEO and counter rumors of a holding group breakup while acting to reassure employees and investors as to the strength of the larger organization.

In the months since Sorrell announced that he would be leaving, several names have been floated as potential replacements, including Tim Armstrong of Oath, Unilever CMO Keith Weed and, most recently, IBM executive David Kenny. But none seemed to challenge Read’s frontrunner status.

WPP has also allayed some of the concerns about its viability as a business—and, by implication, Read’s qualifications—by pulling off big wins in the global media reviews for Mars and Mondelez.

“We cannot be drawn on precise timing of announcing nor identity of the new CEO,” a WPP spokesperson told Adweek. “As soon as there is agreement with a selected candidate we will make an announcement to the financial markets and other stakeholders. We would expect to have news in September.”