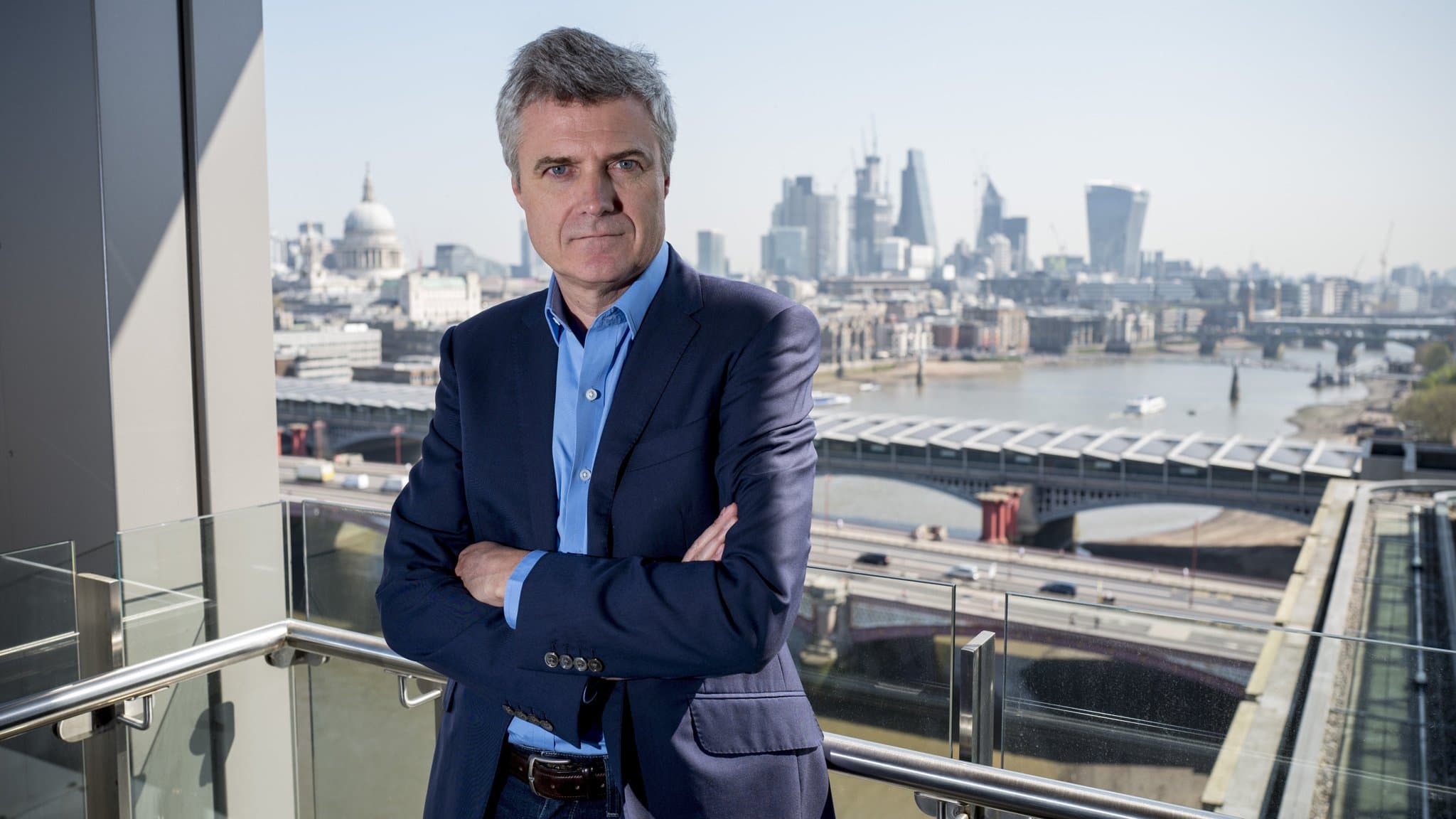 WPP shares rose more than 7 percent at the open of the U.S. stock market on Friday morning after the world’s largest agency holding company posted revenues for the fourth quarter and full year that appear to be improving, if slowly.

In the fourth quarter, WPP’s like-for-like revenue fell 0.7 percent, an improvement from the third quarter when it slipped 1.5 percent. Declines in North America and the U.K. weighed on the results, but they were offset by growth in western continental Europe, Asia Pacific, Latin America, Africa, the Middle East and central and eastern Europe. In North America, like-for-like sales fell 5.7 percent in the quarter.

“I do want to emphasize that work remains to be done,” WPP CEO Mark Read said Friday on an earnings call.

WPP noted in the report that it is only at the start of its three-year turnaround plan, which was initiated after Martin Sorrell relinquished his 33-year reign over the company in April. That plan, outlined by Read at a December investor day conference, will position WPP as a “creative transformation company” and already led to the mergers of VML and Y&R to form VMLY&R and J. Walter Thompson and Wunderman to form Wunderman Thompson.

“Since September, we have made good progress in implementing the new strategy for WPP,” Read said in a statement. The company is still in the process of searching for a strategic and financial partner for Kantar as it looks to spin off that part of the business. The total restructuring costs amounted to $400 million in 2018, according to the report.

The North American pressures in 2018 still can be attributed to “issues [surrounding] our creative agencies” in the U.S., Read said on Friday’s call, and CPG clients continuing to decrease their budgets.

“There’s more reduction in spend and loss of assignments than loss of overall clients,” Read said, although performances vary by client. “We have a broad mix of CPG clients. Some have gone through their own restructurings and are starting to grow. Some are putting pressure on us. It’s hard to generalize.”

While Read praised some “exceptional” creative work done by WPP agencies recently, including Grey New York’s “The Best Men Can Be” Super Bowl LIII ad for Gillette, he said U.S. creative agencies are still facing their fair amount of troubles, including an “absence of leadership.” Part of the turnaround includes an increased investment in making these agencies more “tech-enabled” and will result in 3,500 jobs being cut over the next three years.

“Turnarounds cost money, investments in technology cost money, buyouts cost money,” Forrester principal analyst Jay Pattisall told Adweek, suggesting what investors should be considering when thinking about WPP’s three-year restructuring plan. The planned workforce reduction, which will amount to a loss of 2,500 roles after 1,000 new staffers are added by 2021, will cost money. “You would have to assume some of those [positions] are senior executives and [therefore there’s] packages in place” that will cost money, he added.

Of the Kantar spinoff, Pattisall said he thinks the consulting division would benefit WPP in its efforts to become a “creative transformation company,” but that’s “obviously not their thinking.”

“I understand their decision, specifically in the context of Amazon having a very large advertising business,” Read said. “I think we did a very good job with Walmart.”

Acknowledging how significant a loss Walmart is for Triad, Pattisall suggested WPP transform the unit into a centralized resource that works across its business like PeopleCloud is to Publicis Groupe—which saw its own shares plummet last month after reporting disappointing full-year and fourth-year revenue figures.

“I certainly would look toward how GroupM will take Triad and build out their centralized ad tech resources for all WPP companies,” he said.