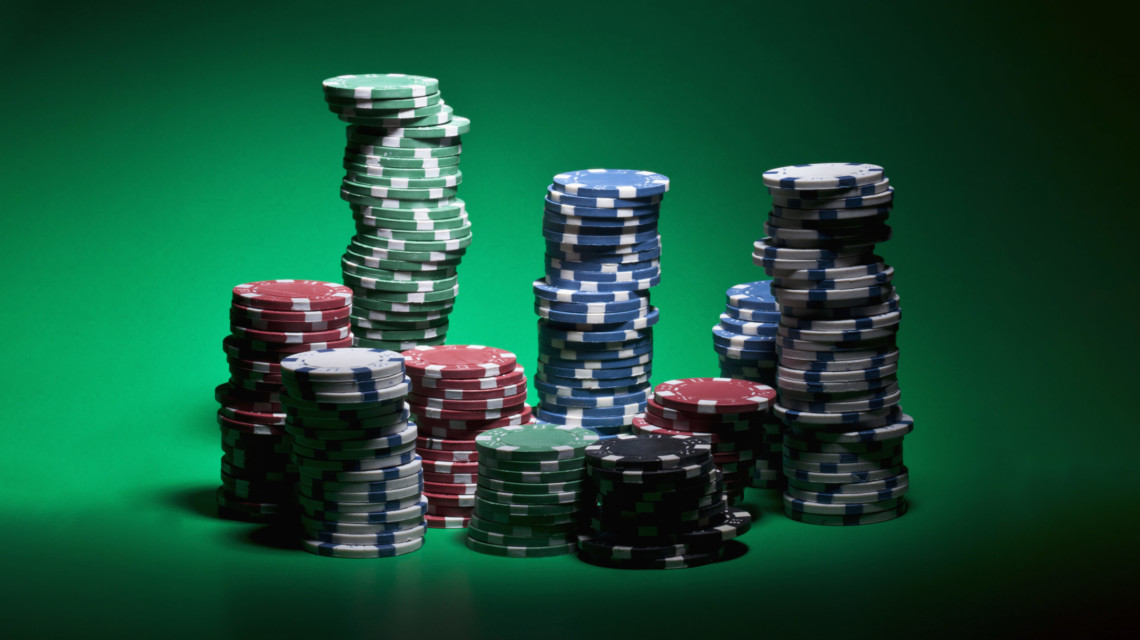 With all bets being placed in 2020 and beyond, it’s still incumbent upon agencies to hone in on what makes them unique in the first place. Larry Washburn/Getty Images

Heading into 2020, agencies were facing a period of intense uncertainty about where they should invest their resources for future growth. Some might even say the threats to agency success were unprecedented—except that the same was true a decade ago.

In 2010, the rise of mobile, social media and Big Data had left agencies under scrutiny to pivot and address the growing list of expectations and demands from clients. While it can be exhausting trying to keep up, the fact is that one thing remains the same: Agencies have been and always will be in the business of solving problems for brands.

The question that begs to be asked is what bets and investments agencies can make to succeed in a new advertising world order, even as margins continue to get thinner. There is no set answer to what makes the most sense. Yet, out of 26 shops that Adweek spoke to, most felt that even though there are headwinds to navigate, the agency community will manage to make its way through.

A tech and data learning curve

For the past several years, the signals of where big holding companies are headed are apparent. The likes of Dentsu, IPG, Omnicom, Publicis and WPP continue to make significant, multibillion-dollar bets on data and performance marketing.

“[Big holding companies] have not taken their eyes off the ball when it comes to data and analytics,” said 4A’s CEO Marla Kaplowitz.

Part of the reason that data and performance is a critical investment is that compensation models are changing. The days of agency of record (AOR) relationships are few and far between. The shift to a project-based model is much more common, and compensation occasionally comes from an agency proving performance.

“We’re very comfortably built on an old model that just doesn’t work anymore,” noted Nancy Hill, founder of the Media Sherpas consultancy. “Clients now pay on a project basis, and some of those last for years.”

To that end, upping the ante in technology and data with a focus on talent may represent the most significant opportunities for agencies to thrive.

Some agencies are taking cues from holding companies and building their own data practices. Indie agency The Shipyard, for example, has built a proprietary platform called The Helm that drives programmatic media and allows clients to uncover real-time insight into performance.

With a total investment well over $1 million, the agency’s CEO Rick Milenthal said the approach is designed to help CMOs who, as he noted, “are constantly being pressed to prove ROI and eliminate inefficiencies.”

Similarly, Work & Co. is betting that clients will seek even more in-depth specialization from agencies. As such, the digital shop is investing significantly in data, analytics and business intelligence.

“We can measure success in new ways and then iterate to keep taking our clients’ businesses forward,” noted Rachel Bogan, partner, product management at Work & Co.

But even with investments into an agency’s overall product, John Durham, CEO of San Francisco brand consultancy Catalyst SF, said talent is one of the single most important components of success.

“Technology is important, but it’s going to be critical to figure out talent that can solve problems,” he said.

Indie agency Stoltz Marketing Group in Boise, Idaho, sees opportunity by investing in more senior-level talent, which can add value for a client and, specifically, CMOs.

John Keane, CEO of U.K.-based shop Ardmore Advertising, for example, is seeking a range of conceptual thinkers, filmmakers for broadcast and social content and creative writers. But one of the critical places agencies need to look for the best talent isn’t necessarily in data or creative but, according to Hill, in operational leadership to ensure that all new investments are focused.

“I think agencies are finding that they have been a little lax in bringing on talented operational people, from the chief operations officer all the way down,” Hill continued. “You need people who can manage the business.”

Other bets to super-serve brands

While there is a rush for agencies to build new practices and specializations, agencies may end up thriving with an evolving full-service model. According to John Harris, CEO of independent agency network Worldwide Partners Inc., building strength in a number of areas instead of being highly specialized can offer more significant opportunities.

“Picking a specific lane restricts opportunity,” he said. “However, building specializations open up opportunities because that can scale.”

According to Hill, agency investments in media practices are another area already paying off for both agencies and brands.

“There’s a good, sweet spot for clients that have $50 million to $100 million budgets that feel underserved in the big holding company media agencies,” she said. “Yet brands working with a midsize indie with a good media department can get strong service for their investment.”

Some other unique investments are being made that wouldn’t have even crossed an agency’s mind a few years ago. Kaplowitz sees agencies honing in on building a deep understanding of Salesforce, for example, to better connect the white space that brands are looking to fill, something Cleveland independent shop Marcus Thomas did by acquiring Salesforce engagement firm Devs United of Buenos Aires, Argentina, in September 2018.

“If you can’t connect the dots on conversion, then you’re stuck in a certain place in the [agency] world,” said Marcus Thomas chief client officer Mark Bachmann.

Another interesting bet was that of Project Worldwide experiential agency George P. Johnson. The San Francisco shop snapped up gaming-focused firm Kenwood in September 2018, which was “a natural fit within the agency’s goals, [especially with] gaming becoming an important part of the business today,” noted holding company svp, marketing and communications Brian Martin.

“There is a growing maturity of gaming brands and evolution in esports,” added Chris Meyer, GPJ’s CEO. “We saw this convergence as an opportunity.”

In the end, though, with all manner of bets being placed in 2020 and beyond, it’s still incumbent upon agencies to hone in on what makes them unique in the first place. And it’s not often an easy feat in the perceived sea of sameness and in a world that moves at a lightning pace.

“I see agencies investing more in people and marketing themselves to create a differentiated story,” said Harris. “That requires time and patience because you can’t just turn on a dime and expect the phones to start ringing.”

Click for more from this issue
This story first appeared in the March 9, 2020, issue of Adweek magazine. Click here to subscribe.
@zanger doug.zanger@adweek.com Doug Zanger is a senior editor, agencies at Adweek, focusing on creativity and agencies.