The program provides mentors and opportunities to network 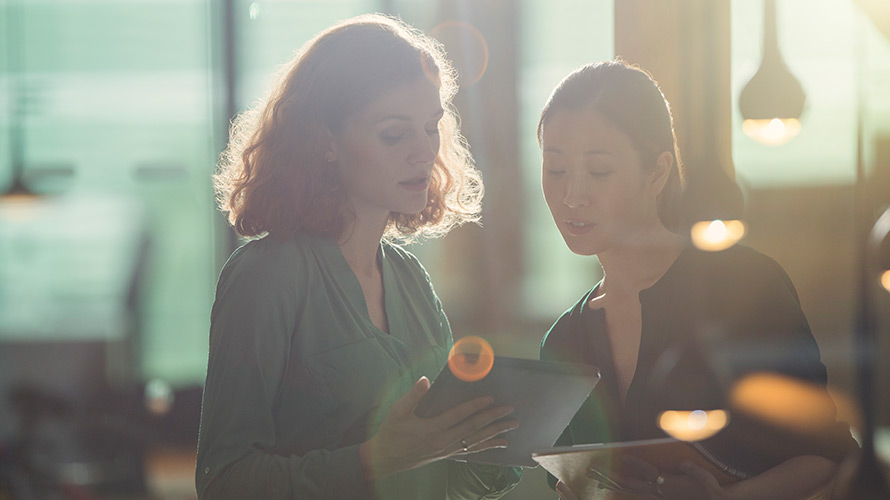 How can the advertising industry stop women in middle management positions from dropping out of the industry?

The Advertising Club of New York (ACNY) wanted to do more than just talk about the issue, so it created a fellowship for women in these positions. It created an intensive fellowship for 10 women from across the advertising industry to see if it could help facilitate career growth for each fellow by getting these women access to seven major industry conferences (4A’s Transformation, Advertising Week, etc.) that they normally wouldn’t be able to attend in their respective positions, coaching from senior level executives and leadership training.

Part of the drop off, according to ACNY, comes from the fact that women in middle management don’t have as much access to mentoring opportunities. With that in mind, ACNY tailored its program to help these women grow and conducted 15 months worth of research to determine how to best support women as they navigate from mid-level positions up to senior level roles.

Each woman was interviewed three times throughout the program (at the beginning, middle and end). There was also a survey (given once at the start of the program and again at the end) to learn about each woman’s experience with gender bias and their current roles–what they like and don’t like about it. The ACNY issued a final report based on diaries that participants kept throughout the process. While the sample was small (10 women), ACNY believes the research conducted will benefit women across the industry in these positions.

Here are some of the key findings

When it came to confidence of the participants, each one said lack of confidence was a consistent struggle in the workplace. “When I started the program, I didn’t have any self-confidence,” one participant said in her interviews. When asked again at the end of the program, all participants noted a boost in confidence because of the mentorship they received over the course of a year and the experience of attending industry events.

ACNY also dedicated time to working with the women on networking. A recent study from She Runs It (formerly Advertising Women of New York) found a major difference in the way men and women (in media and marketing jobs) network. The study found that men are much more likely to endorse others on LinkedIn—69 percent of women’s endorsements come from men and 78 percent of men’s endorsements come from men.

"I think now watching this cycle complete and hearing the plans of these women, nobody has any intentions of going anywhere because they really do want to pay it forward because they felt they got so much out of it."
Gina Grillo, president and CEO of The Advertising Club of New York

Through the program, women were taught how to network strategically at major events and make the most out of their time with key people in the room. Additionally, many of the women felt networking became easier when other fellows they knew well and were comfortable around attended the same events. ACNY found that while women in the program enjoyed building industry relationships, they weren’t as willing to leverage those relationships to help their own company or career for fear of “cheapening the relationship,” according to ACNY.

“I now have the comfort of sharing every idea, whether it’s an entrepreneurial venture to an idea from inside my company, with these nine ladies that I went through this program with,” Shaquana Ford, senior platform manager, programmatic TV, Oath and ACNY fellow, said. “Just developing that sense of camaraderie and sisterhood over the course of one year was something I had never had in my career.”

ACNY plans to continue this program in the future and hopefully offer up a few more spots in the fellowship, but won’t have more than 15 women in the program at a time. One thing the group found was that the women who participated were much more likely to thrive at networking, mentorship and leadership training in a smaller group. Again, the sample was small, but ACNY hopes this format will succeed among many other groups of women in the future.

“I think now watching this cycle complete and hearing the plans of these women, nobody has any intentions of going anywhere because they really do want to pay it forward because they felt they got so much out of it,” Gina Grillo, president and CEO of The Advertising Club of New York, said.

Andea Campbell, partner, director, analytics and insights at MEC said she has already spoken to her agency’s people and culture group about being even more inclusive to all types of employees. “We all hear about diversity in the workplace being a big problem, but being in this program I can see that it’s a really big problem,” Campbell said. One of her main goals at MEC is, “ensuring we hire people of other ethnicities, but it’s also about making sure those people feel comfortable as they are going through their day to day.”