It's David Madrid's first campaign for the social network 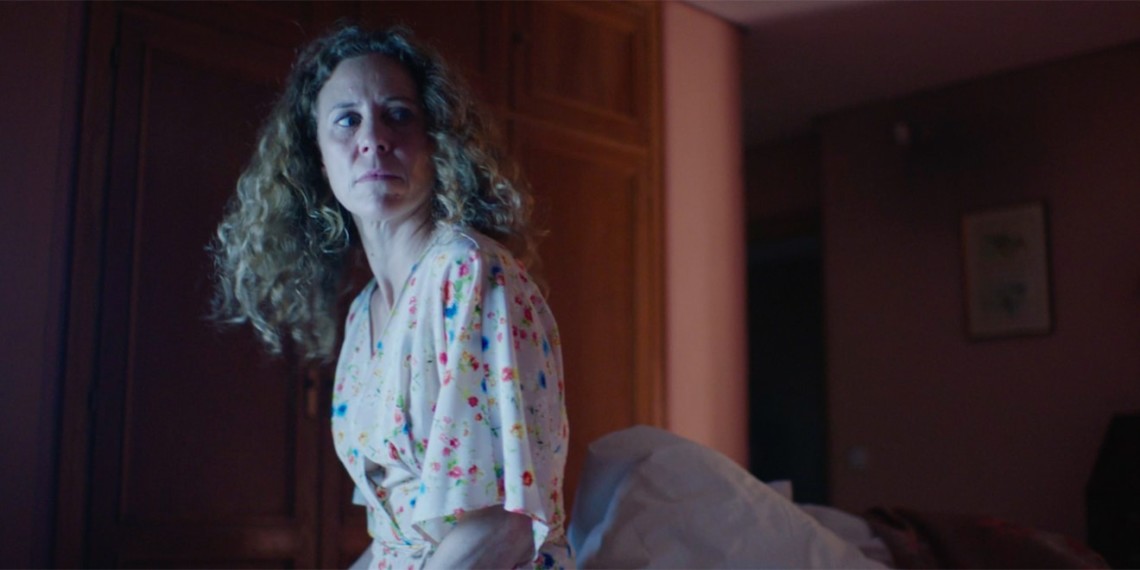 People have a lot of compulsions, some obviously less healthy than others. Where does Twitter addiction fall on that scale? That probably depends on who you follow and how often you’re willing to wade into arguments with strangers.

With its first campaign for Twitter, agency David Madrid—a relatively new office for the Ogilvy-owned network, which opened in Spain alongside the hiring of global CCO Pancho Cassis—recasts the behaviors of active Twitter users to show how odd it might look in other scenarios.

We won’t give away too much more until you’ve watched the spots, which are aimed at marketers and advertisers:

With each of the b-to-b spots, the agency creates a moody and ominous mystery, with the copious screen time of the average Twitter user being the payoff.

“Twitter is a unique place where advertisers have the possibility to reach their audiences when they are more receptive,” says Nacho Mendiboure, head of Twitter Spain. “We are absolutely happy with the result and how we show, visually, the behavior of the Twitter user in comparison with other media.”

A microsite connected to the campaign highlights other data points about Twitter users, such as that 82% of them follow brands on the platform, and that users are 29% are more likely to be the first to buy a new product compared to the rest of the online population.

Although David Madrid only officially opened its doors in September, the office has quickly grown into a creative hub for the social network, best known for its Miami, Buenos Aires and São Paulo offices. David Madrid recently announced a slate of new creative talents hired to lead work on Twitter, Burger King and Libero Magazine.