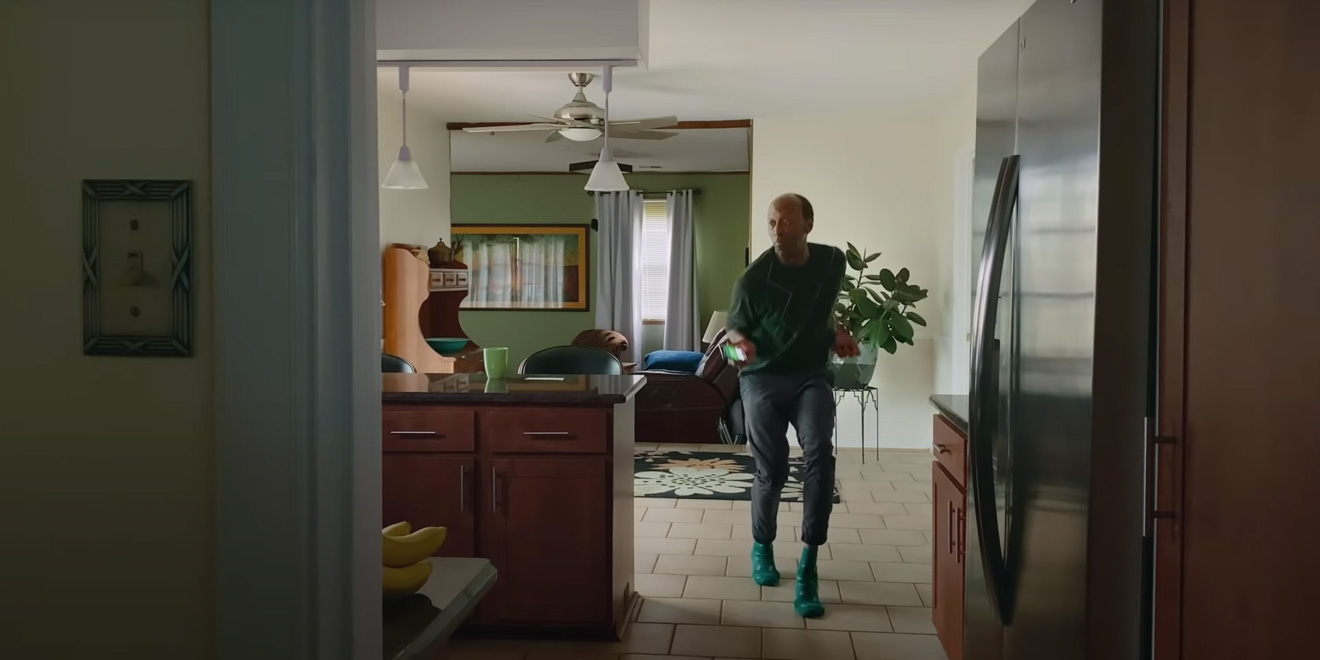 Last month, Budweiser remade its 1999 “Whassup?” commercial, this time with stars including Dwyane Wade and Gabrielle Union—and video chats instead of phone calls.
It was Budweiser’s attempt to make the classic ad relevant for today, with a reminder for people to check in on friends while they’re stuck at home.
TD Bank is also getting in on the remake action with an ad that, while far from “Whassup?” levels of fame, has performed particularly well for the company since it first aired in early 2019, according to its head of brand Arianna Lewko.
In the original ad, a TD Bank employee takes advantage of being the only employee left in his branch by busting out some dance moves to the ‘90s hit “Rhythm Is a Dancer” before heading home. His dancing is interrupted when some late-arriving customers turn up, but he unlocks the door and lets them in.


Created by TBWA\Chiat\Day New York, the 30-second spot is part of TD Bank’s “Unexpectedly Human” campaign, which angles the brand as one that puts a premium on customer service. Lewko said the commercial has turned out to be one of the company’s “best performing ads of all time.”
Jexy Holman and Nuno Teixeira, both creative directors at TBWA\Chiat\Day New York, came up with the idea of making a quarantined version of the “Dancer” spot during a recent “rapid-fire ideation” session. The concept is simple: Since most TD Bank locations are closed or drive-thru only for the time being, the dancing employee, played by actor Julian Rozzell Jr., instead dances inside his own home after depositing a check online.


In the new version, which is running on TV and online, the brand encourages viewers to bank from home instead of venturing out. Lewko she wanted the remake to have the same “fun energy” as the original ad without being tone deaf.
“We really felt like it was important to keep our tone and brand front and center,” she explained.

Actually producing the spot was no easy feat: Holman said it involved sending equipment to Rozzell’s house, where filming took place, as no one from the agency could be there in person because of social distancing measures. TBWA\Chiat\Day New York tapped Matt Aselton of production company Arts & Sciences, who directed the initial ad, to direct the remake remotely.
“It was decided very early that no one would go into the house,” Holman said, noting that Rozzell’s sister end up serving as a liaison and helping out with the shoot. “We would send everything, and they would handle everything themselves.”
Ruganzu Howard, senior producer at TBWA\Chiat\Day New York, said Arts & Sciences ultimately decided to capture the content on an iPhone 11 Pro since a professional crew wouldn’t be on hand to set up and operate heavy equipment. According to Howard, the iPhone was rigged to record and transmit a live feed to the agency’s “virtual video village.”
While the team mainly relied on natural light for the shoot, they also shipped a small lighting kit to Rozzell as well as a few other tools to ensure filming would go as smoothly as possible.
“Planning the technical execution of this was a challenge, as we had to figure out what equipment was best suited for this scenario, prepare and ship the gear to our actor, and rely on him and his sister to test this workflow under significant time restraints,” he said.

All in all, Lewko said the team went from conception to production in about a week. She admits the experience has made her realize “how little” she needs to be involved.