Tech is becoming a growing difference maker in the field 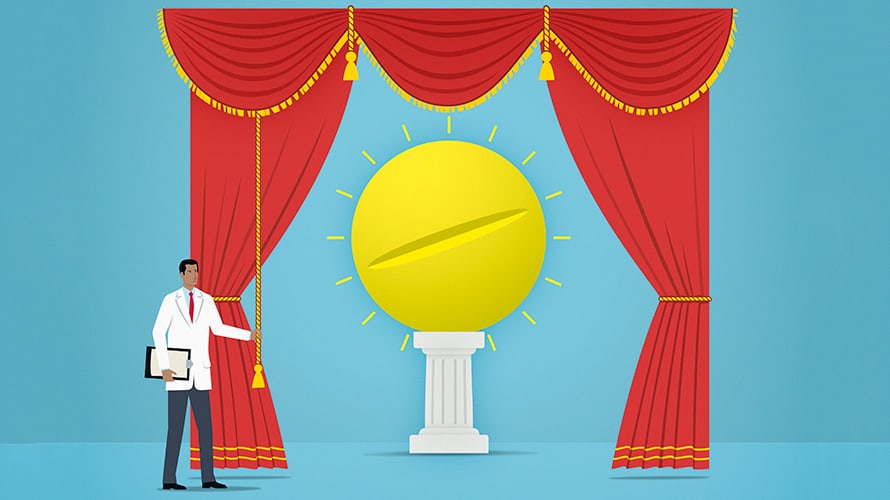 Pharma marketing is complicated. The task of promoting medicine presents regulatory risks and financial uncertainties unlike those in any other commercial space, yet some notable agency networks dedicate their entire business to the practice.

Why? Simply put, it’s where the money is.

“Pharma clients have tended to be profitable for agencies because they really need the freshest and best thinking to cut through a highly cluttered, litigious and complicated marketplace,” said Greg Paull, co-founder and principal at international consultancy R3, adding agencies can charge a premium for the specialized service because “not everyone is qualified to write breakthrough ideas on psoriasis.”

The U.S. and New Zealand are the only two countries that allow pharma companies to advertise drugs, and according to a Statista study, paid media expenditures for the industry hit $23.9 billion last year in the U.S.

But while pharma marketing can be incredibly lucrative, it also carries its own unique challenges.

First, agencies are often tasked with promoting a new product before the U.S. Food and Drug Administration even approves it. Many start work on these messaging efforts during Phase 2 of clinical trials with no guarantee a given drug will ever hit the market.

“There is that risk,” said Ritesh Patel, chief digital officer of Ogilvy’s Health & Wellness practice. “You can put in a lot of time and effort and it gets denied. We’ve also had clients we work with whose drug disappears.”

“Once the patent goes away, that revenue quickly dissipates,” said Jay Romano, president of pharma-focused Hybrid Healthcare Communications, adding clients need to constantly have products in “different phases of the lifecycle from launch to growth mode to patent expiration” to maintain both the agency’s and the client’s revenue streams.

Romano said agencies aren’t required to have a pharma ad approved by the FDA before the date of first use, but they must submit it to be reviewed before that time. He did note that it’s sometimes better off to wait the typical 12 weeks it takes to gain feedback from the FDA rather than have regulators raise red flags later. After all, every detail of a campaign—down to how imagery is used to represent a drug—will be scrutinized.

That, for obvious reasons, does not only place time constraints on advertisers but limits creativity, which clients are “hungry for,” said Renata Florio, group creative director leading creative for Ogilvy’s Health & Wellness. “There is great work being done by big pharmaceutical companies,” like Ogilvy’s São Paulo division’s Cannes Lion-winning animated VR game for client Hermes Pardini Laboratories and Lobo, which allows children to escape into an alternate universe to ease their anxieties about getting vaccinated.

Agencies, including Ogilvy, have been increasingly trying to use tech to spread their creative wings.

Patel said one idea Ogilvy has considered is an AR app that would offer up a virtual nurse to discuss any over-the-counter drug with consumers if they scan it with their smartphones.

The pharmaceutical space “has historically lagged behind two to three years in tech,” Romano said, but Hybrid Healthcare is trying to “close that gap” by employing in-house developers to “work in mixed-reality worlds” and serve clients tech solutions faster.

“Pharma is very conservative,” Romano said, explaining that most brands are wary to take risks unless they see it being done elsewhere in the industry.

In terms of directly marketing drugs to consumers, Florio said that while clients are cautious, they’re also challenging their creatives to go beyond the typical “TV spot for a drug where there’s this person squeezing an orange or the man walking the dog on a beach.” 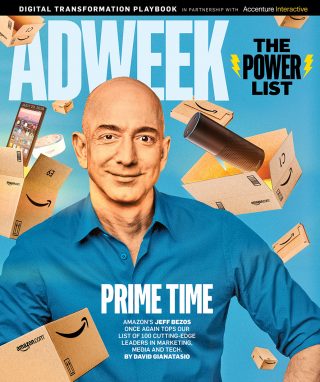