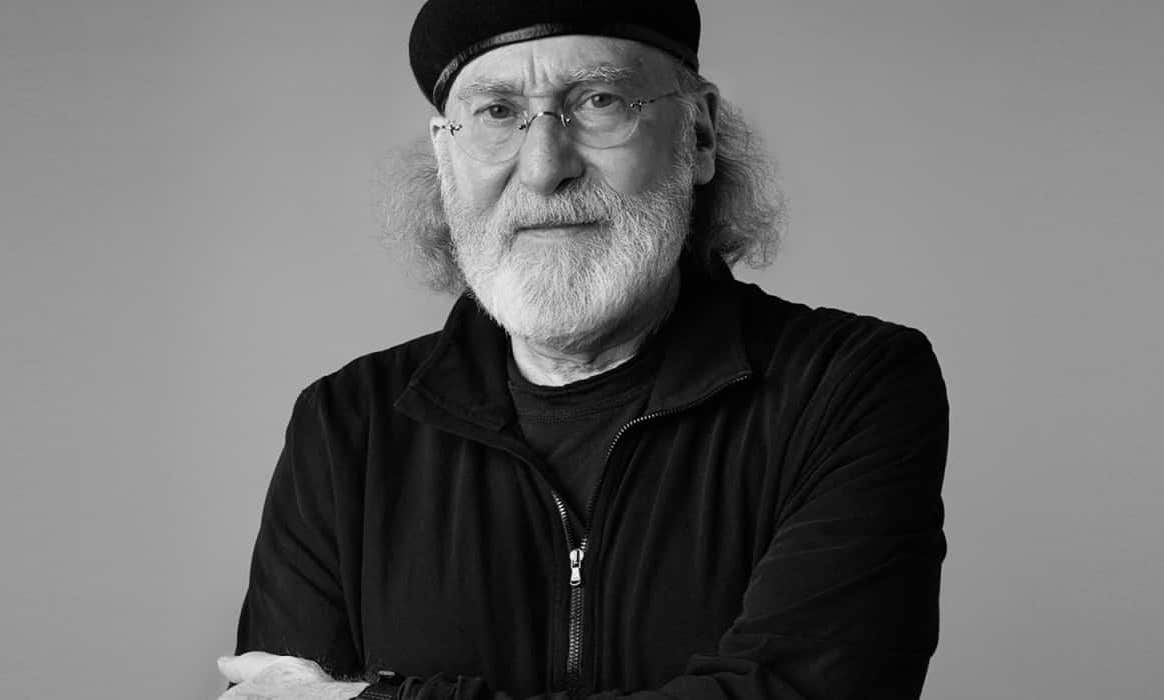 Greenberg and his brother founded R/GA as a film production company in 1977.
R/GA
Share
By Patrick Coffee
|
October 30, 2018
Share

For the first time in more than four decades, R/GA will soon deliver its trademark “transformation at speed” to clients worldwide without ad legend Bob Greenberg at the helm.

The IPG agency announced in an all-staff meeting today that its founder, executive chairman and CEO will officially relinquish the latter title on Jan. 2. Sean Lyons, a company veteran who has served as U.S. president since 2015, will succeed Greenberg.

"Bob has pointed us to a place where we don’t just tell stories, we invent new businesses."
Michael Roth, CEO, IPG

Greenberg will continue to serve as chairman into 2020 while working with Lyons to develop the next iteration of a company that has shape-shifted more than any other industry entity since it first came to life in 1977.

“I wouldn’t consider it a step back,” Greenberg told Adweek while scanning his still-hectic daily schedule. “I’m not going to work one hour less.”

For example, he will lead Lyons on a global tour of the agency’s 18 offices, from Tokyo to San Francisco, in the months after he takes over.

Both will also report directly to IPG CEO Michael Roth.

“R/GA is a special place,” Lyons said. “We are built to continuously evolve and filled with an incredibly talented staff around the globe.” The soon-to-be CEO described himself as being in “a fantastic position” after working with the network’s namesake for more than a decade and running its largest region since leadership hired him away from Havas three years ago. 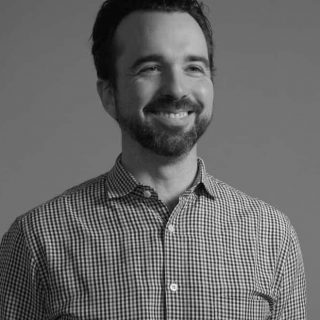 “I share the paranoia that Bob has about making sure we have the right model,” Lyons said of the tech-driven loop that powers an R/GA repositioning once every nine years, give or take. He acknowledged that the company is “more at risk of changing it too often” than of standing in place for too long.

One may note that the cycle is due for a refresh around 2020.

“There’s a boring word in all this: We do it in a simple ‘integrated’ way under one banner, not as a suite of companies,” Lyons said.

In other words, the shop built its reputation on a group of capabilities developed organically, rather than with mergers and acquisitions like those made by most agencies. Lyons said R/GA as we know it today has been a collaborative project “years in the making.”

Greenberg brought that unique approach along with him from the film industry, where he and his brother, Richard, first found fame designing the title sequences of big-budget hits like Superman and Alien and Predator, for which they shared a special effects Oscar nomination.

“What R/GA does so well is put the complicated integration together,” the founder said. “Building it is one thing, but making it and integrating it are another.”

Several years after graduating from Carnegie Mellon with a degree in painting and electronic media, Lyons joined R/GA in 2005 as an executive technical director. He later played a key role in what Greenberg now calls one of the most important of his agency’s many transformations as it moved from a focus on digitally oriented marketing to product ideation and creation, along with strategic consulting.

He also led the Nike account, helping develop the award-winning Nike+ platform that arguably changed the nature of the brand’s relationship with millions of customers.

In addition to Lyons’ promotion, R/GA announced that global chief strategy officer Barry Wacksman and global chief operating officer Stephen Plumlee will now be vice chairmen. Both have spent 20 years or more with the company. Wacksman runs its Consulting division, while Plumlee serves as managing partner in R/GA Ventures, which provides “creative capital for equity” in nearly 100 companies in their A and B funding rounds.

This news follows the announcement of new creative leadership in the U.S. and the departures of several senior-level agency veterans, chief among them global CCO Nick Law. Many saw him as Greenberg’s natural successor before he accepted the same position at Publicis Groupe in January.

“Bob is an icon. The work he and his team have done at R/GA has helped to define the future of advertising,” read a statement from Michael Roth. IPG’s 2001 acquisition of R/GA parent company True North Communications made it the world’s largest holding group at the time.

Roth continued, “Bob has pointed us to a place where we don’t just tell stories, we invent new businesses. Which is why we have someone as talented as Sean ready to lead this company, partnering with Stephen and Barry to ensure R/GA continues to set the highest bar possible.”

"I’m not a big fan of looking backwards. I'm looking forward to what this could be in a very tumultuous industry."
Bob Greenberg, founder and executive chairman, R/GA

Lyons will work to cultivate a more prominent industry profile, even as the agency’s founder remains its public face.

“He will be more actively involved on awards circuit,” Greenberg said. “R/GA is still creatively driven while others are not.”

The incoming chief executive also said he believes this organization can weather much of the storm currently battering the agency world because, in his words, “We don’t get typecast.”

He expects ventures and consulting, which provide an estimated 20 percent of total revenue, to grow more quickly than the company as a whole in coming years, though Greenberg noted that R/GA, unlike many comparable shops, continues opening new offices unrelated to acquisitions or specific accounts.

“A lot of it has to do with positioning ourselves,” Lyons said. “Clients have lots of options, [and] we’re looking for companies ready to transform.”

Greenberg’s decision to relinquish the chief executive position follows the departure of Law, his former right-hand man, and this summer’s passing of his brother and co-founder, who was 71. But he said his latest decision was not driven by sentimentality over his legacy when he exits the agency stage.

“I’m not a big fan of looking backwards. I’m looking forward to what this could be in a very tumultuous industry,” said Greenberg, who sees promise in traditional advertising’s “opportunity to be deeply deconstructed.”

He also spoke of potentially moving into a chairman emeritus-style role after completing “a three-year path starting in 2019″ and named Ogilvy’s Shelly Lazarus as a “very good example” of such a figure.

This would be very much in character for Greenberg, who extolls the benefits of weighted yoga and superbike racing at 70 and does not strike one as a man eager to sit still for extended periods of time.

“I had to make the transition at some time, because I have lots of things I want to accomplish in my career,” he said. “For instance, I’m going to build a museum. Just think about that.”