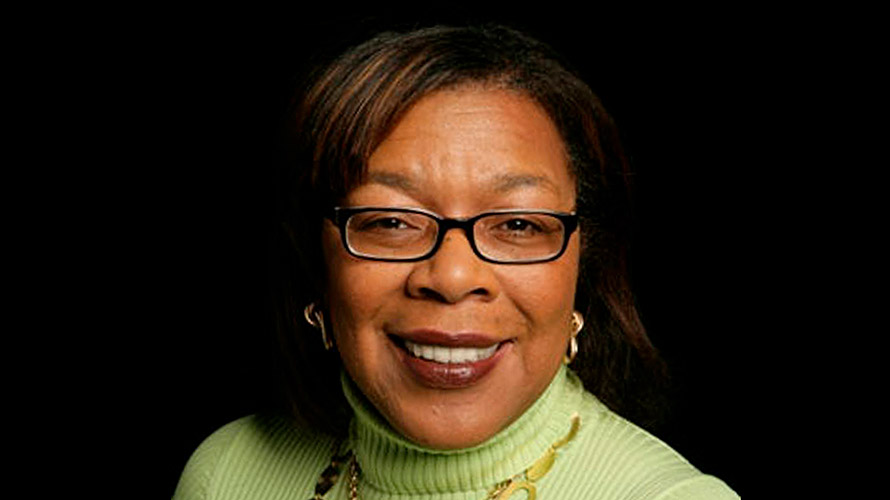 Pedro has been with the agency for 10 years.
Courtesy of Ogilvy & Mather
Share
By Erik Oster
|
December 15, 2017
Share

After nearly a year, Ogilvy & Mather now has a full-time chief ethics officer.

“In the spirit of our people-first agenda, I am delighted to appoint my partner of nearly 10 years, Donna Pedro, as our new chief ethics officer for The Ogilvy Group Worldwide,” worldwide chairman and CEO John Seifert said in a statement.

Pedro will take on the role in addition to her existing duties as worldwide chief diversity and inclusion officer and will be based in New York. She replaces Joe Panetta in the position, an agency veteran of 17 years who passed away last January. Pedro has been handling responsibilities related to the role on an interim basis since June.

“Over the last six months I’ve really taken ethics under my wing, looking at it from a diversity and inclusion perspective, because it’s about the people,” Pedro explained, “so every decision I make is in the best interest of our people, our clients and our brand.”

Going forward, she views her role as “fine tuning” existing policies and procedures, citing “ensuring that our social media policy reflects the world that we live in today” as a goal looking toward the new year.

“At Ogilvy we’ve always had very strong policies around people,” she continued. “Those policies have existed since I have been at Ogilvy.”

Pedro joined Ogilvy & Mather back in 2007. As chief diversity officer she has overseen the creation of an external and internal diversity advisory board, created the agency’s professional networks and developed a comprehensive strategy to drive Ogilvy’s workplace agenda.

“I have recently reviewed our policy in light of things that are going on in the external world and I think our policy is pretty clear: we will investigate any charge or claim and it is a no-tolerance policy,” she added. “Oftentimes when we make determinations and it results in someone’s termination, the world doesn’t know it but we’re not afraid to do that and we have done that.”