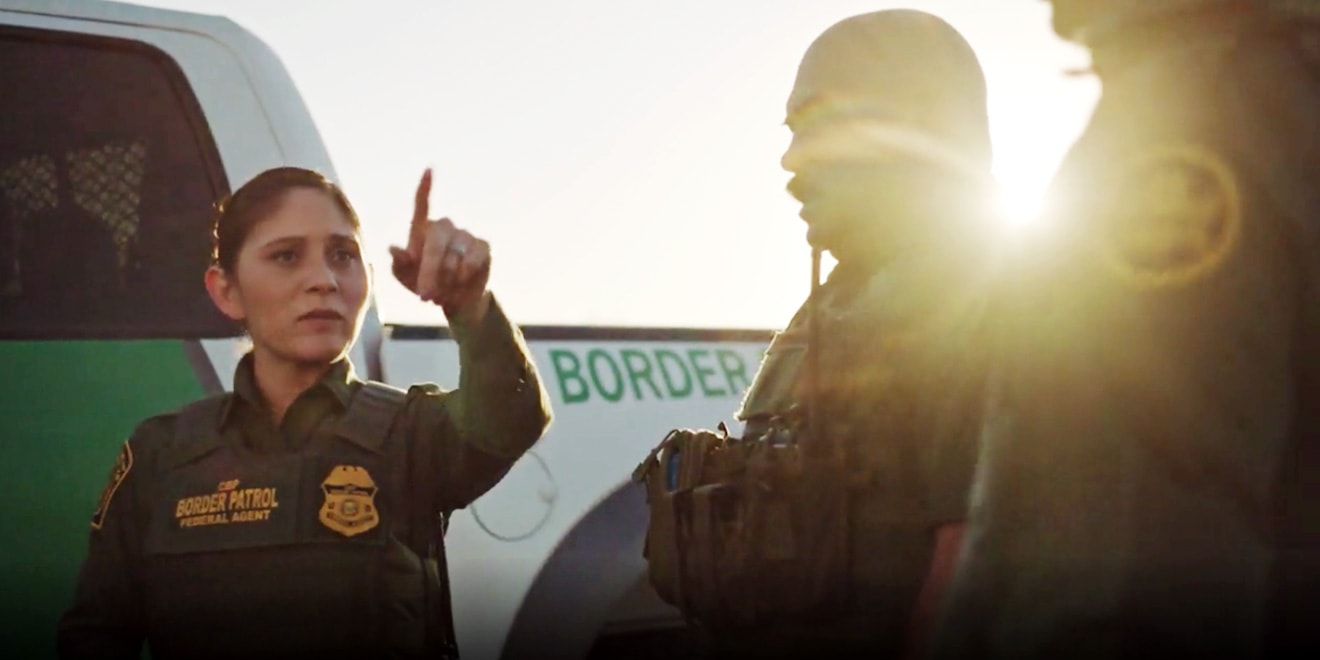 WPP’s Ogilvy this week moved to address internal controversy about its ongoing work for U.S. Customs and Border Protection (CBP), the largest law enforcement agency of the Department of Homeland Security.

An email from global chairman and CEO John Seifert appeared to be an attempt to quell growing concern among employees in recent days after a Sludge report included Ogilvy on a list of contractors providing services to CBP and to counter claims on social media that the agency played a role in producing “state propaganda.”

The relationship between Ogilvy and CBP had not previously been reported, and many agency staffers were unaware CBP was a client, according to multiple employees speaking on condition of anonymity.

Seifert’s email to a concerned staffer was shared and quickly became a discussion point among members of an Ogilvy-only group on the anonymous messaging app Fishbowl this week, and two sources confirmed its authenticity.

"The fact that our work was misrepresented in social media and some press is too often a reality with no easy answers."
John Seifert, global chairman and CEO, Ogilvy

“I would not hesitate to speak out if I felt we were doing work that violated our culture, values and beliefs,” Seifert wrote in the email. “That is not the case with [CBP], no matter what side of the border protection debate you take sides with.” He opened the email by stating that Ogilvy’s contract with the federal government prevents the agency from commenting on its work, and voicing concerns that any agencywide communication regarding the account would be leaked to the press, effectively making them public.

Last week, Adweek sent an extensive list of questions to CBP about its marketing business and relationships with Ogilvy and other contractors, including Accenture and Deloitte. A representative acknowledged receipt of the questions on Monday morning and provided responses on Thursday afternoon, after this story initially went live.

An Ogilvy spokesperson declined to comment, saying only that the agency’s contract is limited to creative work for recruitment campaigns. Seifert also wrote in the email that “the only work we do for [CBP] is employee recruitment,” and CBP stated that Ogilvy does not provide public relations services such as “messaging materials like talking points [or] external press releases.” The agency’s holding company, WPP, deferred to Ogilvy for comment.

Whatever the nature of the work, the relationship with CBP puts Ogilvy in the middle of what may be the most contentious political issue in the United States. In recent weeks, U.S. lawmakers traded barbs over reports of “horrendous” conditions at detention centers on the U.S.-Mexico border as they negotiated the terms of a humanitarian aid package.

The issue reached a fever pitch on June 18 when Rep. Alexandria Ocasio-Cortez, D-N.Y., referred to the centers as “concentration camps.” Ocasio-Cortez and other Democratic lawmakers later toured a detention facility in Clint, Texas, and The New York Times reported that the station is “several times over capacity,” with children sequestered in padded cells without diapers or access to proper food and toothbrushes.

Three days before the Times story ran, the Arizona office of CBP tweeted a video countering stories like those about the toothbrushes and a tweet from Rep. Judy Chu, D-Calif., who said that during the tour she witnessed a border patrol agent tell a woman to drink from a toilet. RAICES, an immigration advocacy group based in Texas, then tweeted that the Arizona video was “state propaganda” and implied Ogilvy Public Relations assisted in its production.

PSA: This is State Propaganda. The DHS Inspector General (who oversee CBP) yesterday reported on just how bad the conditions are inside these camps.

PSA 2: A Public Relations company called @Ogilvy has a $12m contract w/CBP to help them with public relations such as this video. https://t.co/OV5dHwVzfs

CBP confirmed that the Arizona office created this video in-house. Adweek contacted RAICES with several questions about its tweet but has not received a response.

Seifert wrote in his email that he took a “monitor only” approach on social media to Ogilvy’s CBP contract “because any (broad) internal or public communication from us could have invited backlash from CBP and other government clients (of which we have many in the millions of dollars of fees).” Those clients include the Centers for Disease Control and Prevention, the Centers for Medicare and Medicaid Services and the U.S. Agency for International Development.

According to the Federal Procurement Data System and public database USAspending.gov, Ogilvy Public Relations Worldwide LLC—a blanket designation encompassing all of the agency’s Washington, D.C., area operations—has counted Customs and Border Protection as a client since late 2017, when CBP’s Office of Human Resources Management awarded the agency a contract for “branding services.” The initial contract, which was worth $4,056,681, ran from Sept. 25, 2017, to Sept. 24, 2018.

It is not clear why the contract increased in value by 314%, but it was signed several months before the release of Ogilvy’s latest ad for CBP, which first ran in late March as part of the “Go Beyond” campaign mentioned in a USA Today report about the client’s struggles to hire agents.

Creatively, the work aims to humanize the organization and its employees, using words like “compassion” while highlighting workers’ domestic lives and the diverse duties they perform for CBP. The ad does not mention undocumented immigrants or detention centers.

“I’m proud of work that promotes diversity and inclusion in government hiring,” Seifert wrote in his email. “I personally reviewed our work for CBP last fall in Washington, D.C. The fact that our work was misrepresented in social media and some press is too often a reality with no easy answers.”

The tone of the ad is considerably softer than that of a broadcast spot called “Become a Border Patrol Agent” that first aired earlier this year featuring armed agents in camouflage and stating, “We believe we’re protecting more than a line on a map. It’s a way of life.”

CBP confirmed that this ad came from the only other company hired to create recruitment campaigns in the past two years, Accenture. In November 2017, that firm received a $297 million contract to help fulfill an executive order signed by President Donald Trump that January to “hire 7,500 fully qualified applicants, including Customs and Border Protection Officers, Border Patrol Agents, and Air and Marine Interdiction Agents.” According to CBP’s website, the agency currently employs “more than 60,000,” most of whom perform work ranging from seizing narcotics and checking passports to inspecting goods as they cross the border.

The following April, Axios reported that CBP had canceled the contract and that more than two years after Trump’s order only 58 new recruits had joined the organization. According to USAspending.gov, Accenture’s contract was worth a total of $40,167,186.

Accenture continues to hold multimillion-dollar contracts with CBP, primarily working on IT and other operations issues. Its website describes such efforts as “innovating at the border” and “enhancing the traveler experience.” Deloitte also has several contracts for IT and business support services.

CBP stated that Accenture and Deloitte are “not currently doing any marketing and advertising for CBP.”

A spokesperson for Accenture Federal Services, which manages the firm’s government contracts, declined to comment. Deloitte representatives did not immediately respond to a request for comment.

This is not the first time Ogilvy has waded into the political debate over immigration. In May 2017, approximately four months before signing its first CBP contract, the agency’s Chicago office released “One Chicago,” a pro bono campaign promoting Chicago as a “sanctuary city.” The campaign was an explicit rebuke of Trump, who stated during the 2016 presidential campaign that he would act to keep Syrian refugees out of the United States because “they could be ISIS.”