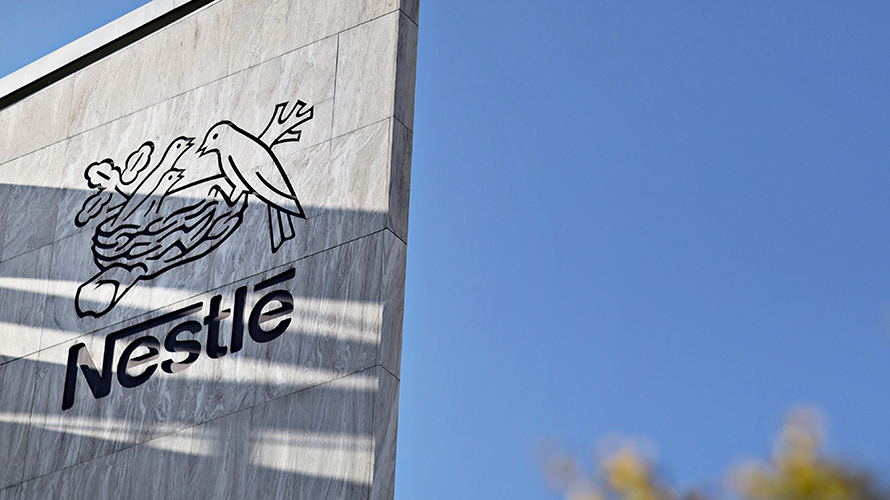 In an apparent cost-cutting effort, Nestlé recently launched a review to consolidate portions of its North American advertising business with four to six agencies, several sources have confirmed to Adweek.

While the precise scope of the review is currently unclear, it does include creative and digital duties across some of Nestlé’s largest brands. According to one source who has worked on the account, this review primarily or exclusively concerns prepared food products.

The Swiss confectionary, food and beverage conglomerate concluded its last lengthy review in 2014 by trimming a roster of 20 digital agencies down to eight. One source with direct knowledge of the current review said it will primarily involve those remaining partners, with other specialty shops potentially pitching to keep certain unspecified portions of the work.

This individual also claimed the review is entirely procurement-driven, consisting of an external auditing process rather than a series of creative pitches. The source told Adweek that the review has so far proceeded “with no involvement from the brand teams,” adding, “they never once talked to the agencies.”

In a notice sent to certain agency partners and obtained, in part, by Adweek, Nestlé explained the “process drivers” behind the review as such:

“The overall selection process is a collaboration between marketing, procurement, the communications and digital centers of excellence. Primary input was scorecarding sessions with each brand team, along with APRAIS and digital agency evaluations data and external third-party (like Forrester) agency capabilities intelligence. We aggregated agency assessment data across brands, to have a full picture of agencies with multiple brand assignments. We summarized the discussions, scoreboards and findings and shared with brand teams for any further revisions. Ultimately, marketing’s overall assessment of capabilities and performance drove decisions.”

When contacted by Adweek, a Nestlé spokesman said, “We’re always looking at ways to better work with and leverage our agencies. With that, periodic changes do occur but we have nothing additional to share.” Representatives declined to elaborate on the current review.

“They’re meeting with their [U.S.] roster agencies to figure out what their footprint is going to be,” said another source close to the matter. “Is it a cost-saving exercise? Probably.”

Kantar Media reports that Nestlé spent $633.4 million on paid media efforts in the U.S. alone in 2017, down slightly from the prior year when it dished out just under $700 million on advertising.

While it is not entirely clear which agencies Nestlé is “evaluating,” the company works with a number of both independent and holding company-owned shops in North America. This roster includes McCann and its Hispanic marketing arm Casanova, J. Walter Thompson, Leo Burnett, Grey, Ogilvy, FCB, Doner, Reach and Deep Focus.

Spokespeople for all the listed agencies either declined to comment or did not respond to press queries. Client representatives did not clarify whether Nestlé will consider working with agencies outside its current roster.

That company’s GroupM won the Nestlé U.S. media account in a 2013 review. An agency spokesperson declined to comment for this story.

Nestlé saw a sales boost in recent months following several disappointing quarters, with reports attributing most of the U.S. growth to pet food brands as consumers shift toward healthier habits. In another sign of that pivot, Nestlé agreed to sell its confectionary business to Ferrero of Italy for $2.8 billion in January.