MDC Partners Sees Revenues Drop and Dentsu Delivers in the US, per Q2 Reports

Holding companies are optimistic about new business and capabilities 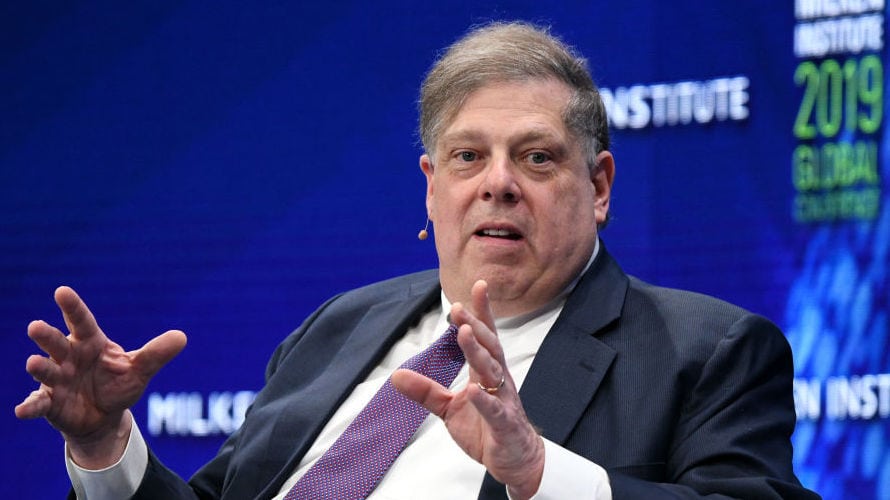 MDC Partners continues to find its footing under new CEO Mark Penn, as the holding company documented a decline in revenue in the second quarter of 2019 in its earnings report.

The holding company reported revenue of $362.1 million for the quarter, versus $379.9 million over the same period last year, a decline of 4.6%. Organic revenue declined 2.4% over the period when compared to 2018. In addition to the organic revenue decline, MDC cited the impact of the foreign exchange because of the strength of the U.S. dollar (-1.1%) and an equally negative impact from dispositions.

Despite these declines, investors may see reasons to be hopeful that the holding company can reverse its fortunes following a $100 million investment from Stagwell Group and Penn taking over as CEO. MDC Partners reported that net new business wins accounted for $43 million in the second quarter, compared to a net decline of $11.7 million in the first quarter of 2019.

Penn put a positive spin on the earnings report, and his company’s stock price was up more than 5% at press time.

"The plan is built around agency cooperation and network collaboration, with digital-first thinking and media and creative integration across agencies."
Mark Penn, CEO, MDC Partners

“Our solid execution in the second quarter delivered year-over-year growth in margins and adjusted EBITDA—plus 20% Adjusted EBITDA growth, excluding the sale of Kingsdale— along with strong cash generation,” Penn wrote in a statement. He also cited new business from General Mills, BMW, Porsche, Autotrader and Häagen-Dazs, among others.

An investor speaking to Adweek on condition of anonymity cited the $43 million total and the fact that the stock had been depressed for so long in explaining the bump.

“We began aggressively executing against a comprehensive two-year plan that will create a more nimble organization and return this business to consistent revenue growth. The plan is built around agency cooperation and network collaboration, with digital-first thinking and media and creative integration across agencies,” the investor added. “Our recent move to align MDC Media Partners with GALE is just one example of one of many initiatives we are pursuing to create a more cohesive network. We believe this plan will create a more efficient organization that delivers consistent financial returns and allows partner agencies to thrive in a rapidly changing and increasingly competitive marketplace.”

In the day’s other holding company earnings call, Dentsu Aegis Network reported a decline in organic growth of 1.3% in the second quarter of 2019, with positive growth in the Americas and mixed but overall positive performance in Europe offset by declines in the APAC region.

In the Americas, Dentsu Aegis Network reported organic growth of 2.8% in the second quarter, citing especially strong momentum in the U.S. market and attributing much of that success to its media agencies, including Vizeum, Carat and dentsu x, as well as data-driven offerings iProspect and Merkle. Growth in the U.S. and Canada was offset somewhat by a weak performance in Brazil during the quarter.

Dentsu Aegis Network reported a positive performance in Europe overall, with organic growth of 0.7% for the second quarter. The report cited “double-digit organic growth” in Italy, Switzerland and Poland, as well as a positive quarter in Russia, Denmark and Norway, but negative growth for the quarter in the U.K.,  Spain, Netherlands, France, Sweden and Germany. It noted that, although quarterly growth was down in Germany for the quarter, the market was still performing well for the year.

News out of the APAC region was more negative, with a decline in organic growth of 12.3% for the quarter, driven primarily by poor performance in China and Australia. Dentsu Aegis Network cited client losses in Australia and a decline in spending from local and Japanese clients in China.