The group will lean on its 'Village' model 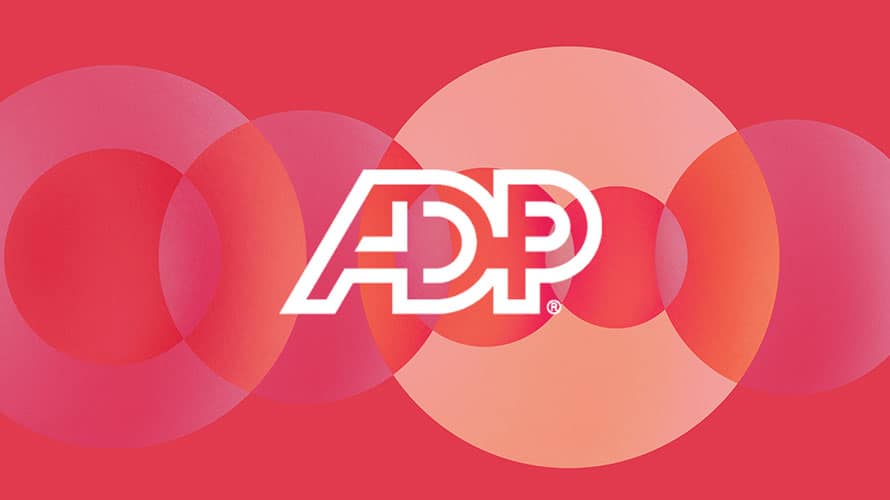 The agency is tasked with driving awareness around the ADP brand.
ADP, Getty Images
Share
By Lindsay Rittenhouse
|
June 20, 2018
Share

The appointment follows a competitive review that included 21 agencies.

Tasked with driving a data-led disruption of the HCM category for ADP, Havas New York said in a statement it will “deploy its proven Village model to continue the brand’s enterprising momentum.” Havas Worldwide began developing its Village model about five years ago, placing all elements of an agency’s operations in one place with a flat structure across divisions.

ADP CMO Lorraine Barber-Miller told Adweek that consumers should expect to see a new brand platform and work from the company in early 2019, coinciding with its 70th anniversary. She declined to say which agencies ADP previously partnered with or which ones competed against Havas New York.

According to Kantar Media, ADP spent $28.1 million on measured media in the U.S. in 2017 and $5 million during the first half of this year.

“The HCM category is ripe with opportunity and we want a partner that will help position us as a disruptor,” Barber-Miller said. “Havas New York sits at the forefront of creativity, culture and commerce and knows what it takes to help brands transform and win.”

Barber-Miller said Havas New York stood out from its competitors early on in the pitch process by offering “data-first methodology” and “AI-powered insights” that fueled more valuable and personal consumer experiences. She added the agency’s team had “undeniable chemistry.”

Maness said Havas New York first studied how ADP’s competitors communicate and present themselves and from there figured out “where the opportunities and white spaces lie.”

“Arcadia helped us easily visualize and recognize how the journeys across different segments vary and why,” Maness noted. “It’s a modern, customer-centric marketing methodology and product that helps identify business-changing moments in the customer journey.”

Maness said Havas New York has an affinity for disruptor or challenger brands led by “the modern CMO,” making ADP a fitting client.

“ADP shares our vision of breaking traditions to create better, more meaningful consumer experience for their category,” she said. “Data and technology are, and always have been, ADP’s real advantages, and they will continue to play a pivotal role in the company’s transformation that we’re spearheading.”