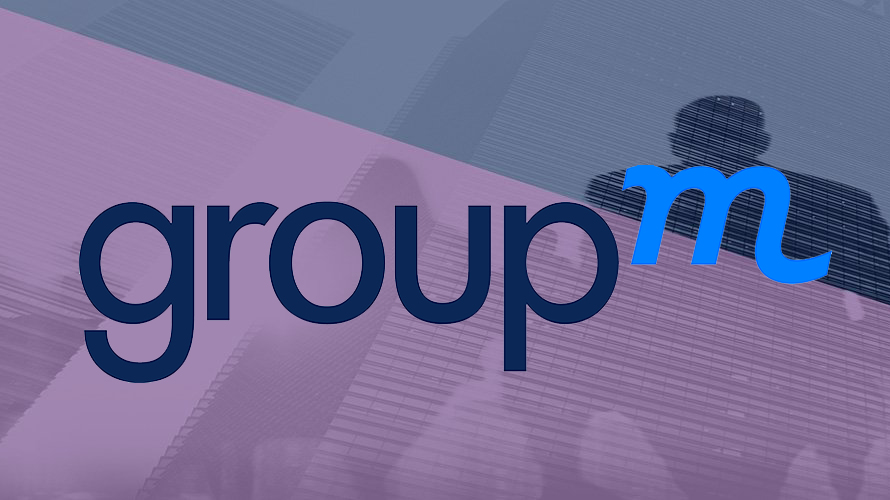 A longtime executive leader and former CEO at WPP media agency GroupM is stepping down as global chairman.

Irwin Gotlieb is transitioning from that position into a senior advisory role at WPP. Gotlieb served as GroupM’s CEO from its 2003 founding until 2012, when he transitioned to the global chairman role. Kelly Clark has served as global CEO for GroupM since 2016. Irwin Gotlieb
“Irwin is a one-of-a-kind visionary, and his mark on our company and the entire media business is indelible,” Clark said in a statement. “I am one of many in this industry who count Irwin as a friend and mentor. We’re glad that he will still be available to us and our clients in his new role.”

“Irwin has always been the driving force behind the creation and development of first, Mindshare, then GroupM, and more recently WPP’s focus on developing our technology assets, first party data and content,” WPP CEO Martin Sorrell said in a statement. “We will not miss him, however, as he will continue to be available to the Group as a trusted strategic adviser.”

“I’m fortunate for the many opportunities this industry has afforded me, and I enter this new chapter with tremendous gratitude and optimism,” added Gotlieb. “I thank Sir Martin for his support over the years, and I’m excited about the opportunity to contribute to WPP’s continued market leadership in an advisery role.”

Gotlieb’s transition follows another leadership change at GroupM at the beginning of 2018. Back in January, U.K. CEO Nick Theakstone moved into a newly created role as global chief investment officer.

Earlier this week, a company spokesperson confirmed that the board of WPP was investigating a claim of “personal misconduct” against Sorrell, as well as possible misuse of company assets. That news came in the wake of disappointing earnings contributing to the company’s worst stock drop in nearly two decades. Sorrell attributed WPP’s poor performance in 2017 to the rise of ecommerce and client budget cuts.