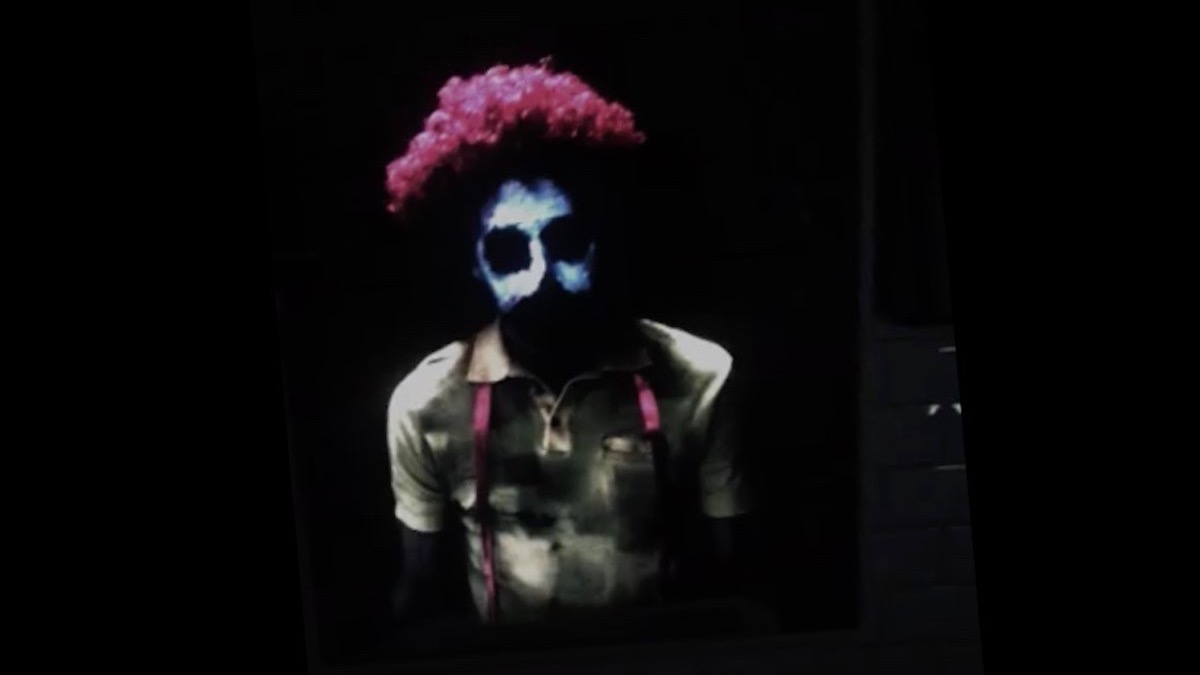 By now it’s hardly surprising when Burger King takes potshots at McDonald’s with its marketing. But its latest one takes surprise to the next level—terror. If you’ve ever played “Bloody Mary” in front of the mirror, you know the drill, but it comes with a twist: BK in Sweden and Denmark is daring people to say “cancelled clown” (a dig at Ronald McDonald) in front of smart mirrors in its restaurants’ bathrooms. When the mirrors detect the phrase, the room is plunged into darkness and a gaunt Ronald appears.

Watch: Are you brave enough to see the clown appear?

Another Creepy Campaign Gets Controversial:

There have been a number of brand mascot retirements this year, but the Morton Salt Girl, who was born in 1914 and remains one of the most iconic and recognizable mascots of brand history, is not one of them. In fact, Morton’s new brand identity honors her, with the descender on the “R” it its logo featuring an upturned tail that harmonizes with her foot. What Morton aims to achieve with its sleek new design is helping consumers recognize that it’s not just about table salt, but also makes pool salt, water-softener pellets and ice melt.

Explore the new look: The more uniform design system seeks to be instantly recognizable no matter the aisle.

Advocacy and racial justice group 600 & Rising has a powerful new ally in Cyrus Mehri, founding partner of Mehri & Skalet PLLC, who has been involved in two of the largest class action discrimination suits in history and has pushed forward a key NFL diversity policy. Perhaps most notably for this industry, he worked on the 2009 Madison Avenue Project, which exposed underrepresentation of Black ad professionals. Now his firm will receive legal counsel from his firm on “a wide range of topics.”

Mobilization: 600 & Rising has revealed diversity data, but Mehri could help the org translate that into change.

A recent study has shown a significant dropoff in voter registration since 2016, largely thanks to the pandemic, but social media platforms are taking up the call to encourage users to vote and inform them about the process and locations. More states are allowing online registration, allowing these platforms to direct users straight to portals where they can register or verify that they’re all set to vote. These efforts are a critical move for platforms, which many people believe to be a cause of much of the political divisiveness that has defined the year.