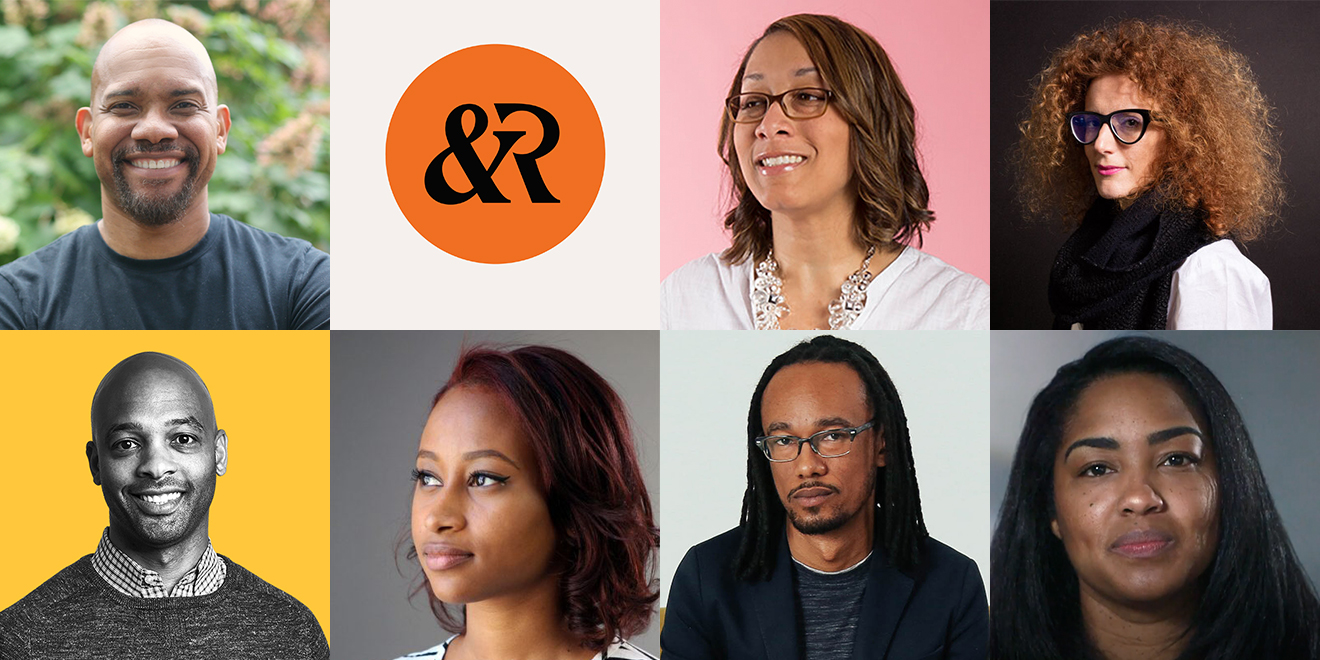 600 & Rising, an organization formed last month to advocate for Black people who work in the advertising industry, has formally appointed a board of directors.

The board will help 600 & Rising “execute its mission of dismantling systemic racism in the U.S. advertising industry through effective policy and zealous advocacy,” according to the nonprofit.

Members of the board are as follows:

The nonprofit was founded by Bennett D. Bennett and Nathan Young—who serve as president and vice president, respectively–shortly after the two spearheaded an open letter to agency leadership signed by more than 600 Black employees who work in the industry.

In the letter, they outlined 12 steps agencies can take to address systemic racism in the industry, one of them being to “track and publicly report diversity data on an annual basis to create accountability.”

Since the letter was released, dozens of agencies have agreed to participate in #CommitToChange, an initiative organized by 600 & Rising that asks agency leaders to publicly share their internal diversity data broken down by gender identity, race/ethnicity, seniority and department. Agencies that have participated to date include Wieden + Kennedy, 72andSunny, R/GA and CPB.

Holding companies have also begun to release their U.S. diversity data; Dentsu Aegis Network, IPG and Publicis Groupe have all done so in recent weeks. For each, less than 3% of people in executive or senior leadership roles are Black.

In addition to naming its inaugural board, 600 & Rising has also formed an advisory council, which it says will “help guide the organization’s movements in their critical early stages of growth.” Since its formation last month, 600 & Rising has grown at a fast clip: it now represents more than 2,800 Black members and non-Black allies, and has already managed to secure a partnership with the 4A’s.

Additionally, Gamelle Queen, vice president of finance at Giant Spoon, has joined 600 & Rising as treasurer. While the organization’s 501(c)(3) status is still pending, Bennett said the nonprofit will have the ability to receive donations in the coming weeks.

“What you’ve witnessed in the first 30 days of our existence has been the result of two leaders forcing change in an industry that has been historically resistant to it,” Young said in a statement. “Imagine what we will achieve with a team of 18. You ain’t seen nothing yet.”

Young, who also serves as group strategy director at Periscope, recently helped organize a walkout at the agency to protest its parent company Quad. According to Young, Quad’s leadership initially showed resistance to using the phrase “Black Lives Matter” in agency communications following the May 25 killing of George Floyd in Minneapolis. He also said Quad recently fudged internal workforce numbers to try and make Periscope appear more diverse than it actually is, another reason why staffers chose to walk out.

He’s managed to spur change outside of his agency’s walls, too. Last month, after taking to Twitter to criticize French agency Rosapark for its name, its founders said they will “rethink” it. Its three founders, all of whom are white men, have long claimed that the agency’s name is not a reference to Rosa Parks, the civil rights activist who famously refused to give up her seat to a white person on a bus in Montgomery, Ala.