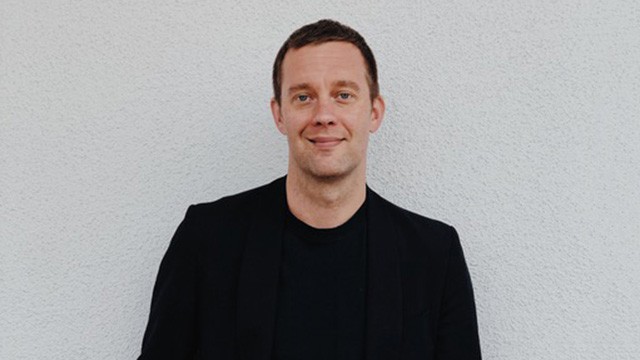 In the role, Cheevers will oversee Los Angeles office operations, reporting directly to TBWA\Media Arts Lab global president Katrien De Bauw, who succeeded Erica Hoholick in that role last summer. In a statement, TBWA\Media Arts Lab notes the hire is coming off its most successful Cannes Lions performance to date, including 16 total Lions, one Grand Prix and three Gold Lions.

“I was drawn to TBWA\Media Arts Lab because of the shared ambition to do culturally relevant work, on a global stage,” Cheevers said in a statement. “This is a wonderful challenge and I am excited to partner with the TBWA\Media Arts Lab leadership team to foster an environment for transformative work to take place.”

“The addition of Julian reflects our ambition and commitment to create culturally impactful work for Apple, I have full confidence Julian will be an exemplary leader in our headquarters, and a strong addition to our growing team,” De Bauw added.

Cheevers arrives at TBWA from Droga5, where he spent nearly five years, most recently serving as executive group director. During his tenure at Droga5, he worked across brands including Under Armour, Nike, Mail Chimp, The New York Times and on Tourism Australia, for which Droga5 won a Titanium Lion for its “Dundee: The Son of a Legend Returns Home” campaign. Prior to joining Droga5, Cheevers served as a group account director with Wieden+Kennedy New York, working on Jordan Brand, Nike Canada and Nokia.