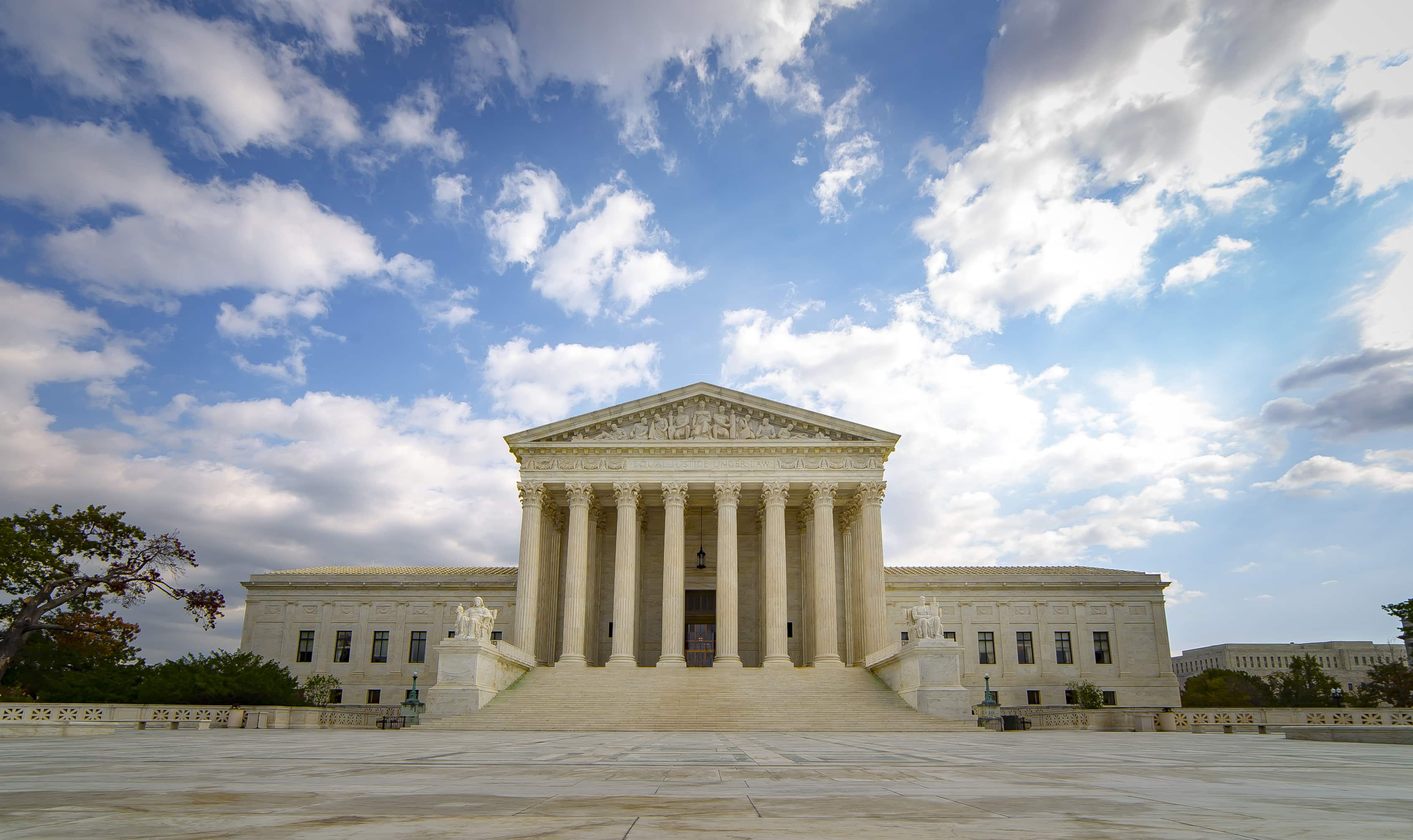 Last week, the Association of National Advertisers (ANA) and a libertarian-leaning public interest law firm filed a “friend of the court” brief imploring the United States Supreme Court to take up a case in which the State of California ordered Sherwin-Williams and other paint brands to pay more than $1 billion to help eradicate the public health risks of lead paint in homes.

In the brief, which the ANA announced on its own blog yesterday, The Atlantic Legal Foundation argues that last November’s decision by a panel of appeals court judges to order Sherwin-Williams, ConAgra and NL Industries to pay into a fund “to be used to abate the public nuisance created by interior residential lead paint” is a major First Amendment violation and a threat to advertisers of all stripes.

In 2014, a trial court found those three companies responsible for the health risks caused by lead paint used inside several thousand California homes in the early 20th century. Last year, judges upheld that ruling while slightly narrowing its scope, noting that thousands of disproportionately low-income and minority children in the Los Angeles area have regularly been found to have elevated levels of lead in their blood.

According to the amicus brief, however, this case centers on advertising and threatens to erode all companies’ rights to market their products based on information they have available at the time.

“The California court has retroactively imposed multi-millions of dollars of damages on Sherwin Williams by applying today’s scientific standards to ads that were published decades ago,” said the ANA’s group evp of government relations, Dan Jaffe.

"If SCOTUS takes this case, I hope that they will find against it. We think it is a very serious threat to advertisers and honest advertisers."
Dan Jaffe, group evp, government relations, ANA

Jaffe argued that this precedent could require all companies whose products “could possibly cause a problem” to acquire additional insurance whose costs would then be passed on to the consumer.

“The California trial court and the California Court of Appeal held Sherwin-Williams and other paint manufacturers liable for ‘public nuisance’ based on an advertisement that Sherwin-Williams ran once in 1904 in the Los Angeles Times and the San Diego Union and $5,000 in donations to a trade organization between 1937-1941 that the organization used to promote better paint, including lead paint, for lumber products,” the document reads. “Interior residential use of lead paint was lawful at the time of Sherwin-Williams’ and the trade association’s advertising.”

Much like tobacco, lead paint was once advertised as not only safe, but even healthy. A 1923 ad placed in National Geographic by the National Lead Company claimed that lead “helps to guard your health” in reference to indoor plumbing, while a 1924 ad promoting Sherwin-Williams’ own Acme division quoted a fictional customer stating that “her health improved instantly” due to lead house paint, as reported in Mother Jones.

The brief argues that the 1904 ad in question did not directly promote lead paint for use inside homes and that “medical science did not consider lead paint to pose a health risk at the time Sherwin-Williams took out an advertisement.” But the 2017 appeals court decision claimed otherwise, stating that, according to the State of California’s expert witnesses, “Sherwin-Williams had actual knowledge about the hazards of lead as early as 1900.”

The important distinction here, according to the ANA and the Atlantic Legal Foundation, is that while the dangers of ingesting lead were well-known at the time the ad ran, the substance was not then “considered hazardous for use on the interior surfaces of residential properties.”

There is no guarantee that Sherwin-Williams brand paint was used in the homes included in the ruling, Jaffe noted. ConAgra was not named in this particular brief, and NL Industries agreed to pay the state $60 million to settle the case in May.