Some hold out hope while others are unsatisfied 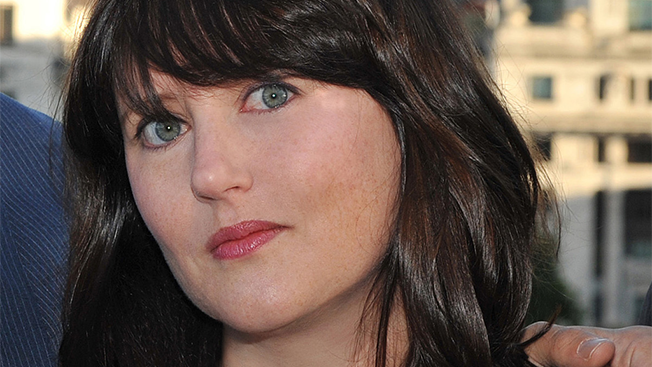 Erin Johnson's actions could be a turning point in the industry.
Share
By Lindsay Rittenhouse
|
April 6, 2018
Share

But some in the industry are left feeling a bit unsatisfied.

“What made this case unusual was that it was filed in federal court; the entire complaint was public,” said Kat Gordon, founder and CEO of The 3% Conference. “I was hoping for more of a conclusion where the public would know the precise outcome. It’s like watching a movie and not being able to see the last 20 minutes.”

Summing up the public facts—that JWT entered into a “confidential agreement” with Johnson, who stepped down from her position while Martinez continues to work for WPP—Gordon said it’s “a bummer.” (WPP has repeatedly denied claims that Martinez leads its operations in Spain, though he currently describes himself as “country representative.”)

“Once again, the whistle blower is gone and the perpetrator is still employed and it’s all hush hush,” Gordon said. “It’s not progress.”

An industry executive who knows Johnson and spoke on condition of anonymity expressed disappointment over the fact that the matter was “dragged on so long,” and described what Johnson went through as “horrendous.”

“I was sorry to see what happened and I’m glad it’s over,” the person said. “I think Erin is a very skilled communications professional who did something very courageous that put her career and family at risk. I hope that it was a substantial settlement and that a company will give her an opportunity to come back if she wishes to do so because she is very gifted and talented.”

JWT and its parent company WPP were initially supportive of Martinez, who denied the allegations in the suit. But they soon announced his resignation and promoted WPP chief client team officer Tamara Ingram to replace him. After Johnson returned to work, her lawyers claimed she was stripped of her responsibilities and treated as “a pariah” by agency leadership, which had hired Christine O’Donnell to fill the global director of communications role in her absence. (O’Donnell later resigned.)

Both Gordon and the aforementioned executive said they hope Johnson’s case will be the last of its kind and that real change is on the horizon thanks to the rise of the #MeToo and Time’s Up Advertising movements. Ingram herself signed the latter group’s mission statement, released last month.

“I think other agencies who are running into this issue are dealing with it in a much more constructive way in terms of removing the parties creating the problems,” the executive said.

Christine Stack, founder and CEO of talent advisory firm Moral Compass Talent who formerly led human resources at UM and MediaVest, said she too has hope, given the amount of support Johnson has received from people inside and outside the industry.

“I try not to dwell on the negative,” Stack said. “What is important is that people look at this situation and learn from it.” One female agency veteran described Johnson’s “bravery and strength” as “awe inspiring,” adding, “Much respect.”

“Like most women—especially women who run an agency—we immediately recognized the situation and believed Erin Johnson,” wrote Cat Lincoln, CEO and co-founder of influencer marketing agency Clever. “This settlement sends a message to women that they deserve a safe and fair work environment. This will only happen consistently when there are more women in agency leadership positions, and leadership positions in general.”

Stack added: “I’m proud of her for what she endured.”

Describing the first conversation she had with an unnamed reporter after news of the lawsuit went public, Gordon said, “I remember the reporter saying, ‘Who’s ever going to employ Erin Johnson again after this?’ And I said, ‘Why is she the pariah? She’s the hero.’ The first instinct of one journalist two years ago was that this wouldn’t bode well for her. That to me is victim blaming.”