After a Second Stint at CPB, Alex Bogusky Exits the Agency He Co-Founded

He returned in August 2018, and will maintain an office in Boulder 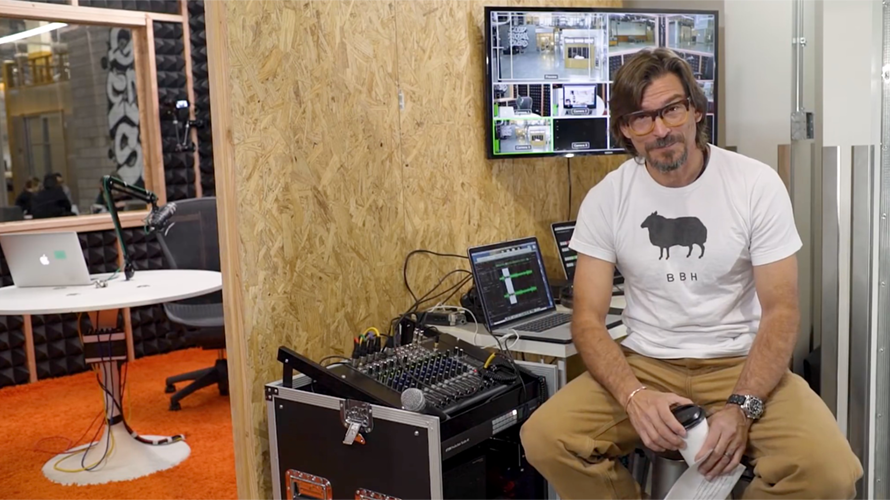 A year and a half after returning, ad industry icon Alex Bogusky is exiting the field once again. Bogusky re-joined CPB, the agency he co-founded, in August 2018 in the role of chief creative engineer.

Before leaving the advertising industry in 2010, Bogusky was one of its most high-profile creative voices, building CPB’s reputation on the strength of work like Burger King’s “Subservient Chicken” and anti-smoking campaigns for the Truth initiative aimed at eliminating teenage smoking. Adweek honored him as Creative Director of the Decade in 2010.

His exit at the time came as a blow to both CPB and holding company MDC Partners. In the years that followed, Bogusky went on to start “early stage venture capital firm” Batshit Crazy Ventures and partnered in the creation of startup accelerator Boomtown. He also wrote the book The 9-Inch Diet with CPB co-founder Chuck Porter and Baked In with John Winsor, founder of Victors & Spoils.

After Bogusky returned, all eyes were on how the agency could continue to grow in the face of the Miami office closing in 2017, followed by the Los Angeles outpost near the end of 2018.

In the past few years, Bogusky has been vocal about his opposition to vaping, particularly companies that market their devices to teenagers. Last year, he wrote an op-ed for The New York Times in which he explained why CPB will not do work for companies that sell vaping products. In a 2019 YouTube video, Bogusky admitted that he’d inadvertently made money (more than $0 and less than $50,000) from Juul via an investment, and asked viewers to respond with ideas for how he and his wife can spend the money in a way that would help fight teen vaping.

Alex will forever be a part of our agency’s culture and who we are as a company. He was instrumental in putting us on the map, and we created a new position 18 months ago (chief creative engineer) to draw from his bold thinking as we shaped our next chapter. Now we’re celebrating his next chapter as he and his wife, Ana, enter a new phase of their lives, and he transitions from his everyday role at the agency over the next few months.

It’s been a busy and transformative year for us internally, in which we’ve substantially improved the bottom line and the overall health of the agency, all the while doing great work for our amazing clients. During that time, Alex has helped reorganize the creative department, land some great new business opportunities, and worked to implement new methodologies for planning and creative. Alex will be keeping an office at the agency in Boulder, and we’re grateful that we’ll always have him nearby to talk about whatever is on our minds—from advertising to mountain biking and everything in between.