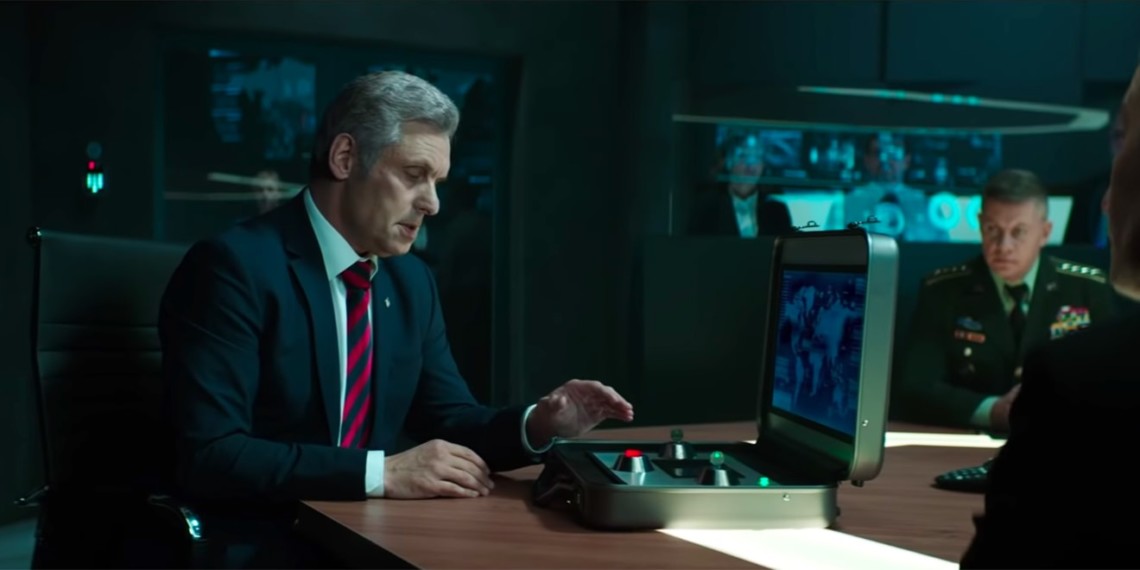 People with no time to hesitate are rather annoyed with the dithering of Skoda shoppers.
Skoda France
Share
By Doug Zanger
|
May 3, 2019
Share

Pity poor Škoda. For years, the Czech car brand has been dogged by perception issues. Likely the best analogy for folks here in the U.S. would be Kia back in the day—poor design, questionable engineering, the comfort of a wooden fold-up chair.

Like Kia, Škoda (owned by VW) has steadily upped its quality and is no longer the butt of jokes. Yet Paris-based agency Rosapark, Adweek’s International Agency of the Year, continues to put the elephant (and sometimes, a very large dog) into the room with quirky ads meant to give consumers a “yeah, we know it, too” wink.

Last year’s “Ugly in the 90s” ad was chock full of self-deprecation. Today, the agency and brand are taking a similar approach with the idea that, even though people might want to buy that new Skoda, there is still a pause before saying yes.

As a customer named Etienne struggles with making a decision, the ad cuts to several (odd) scenarios—like a cop diffusing a bomb, a U.S. president stopping short of hitting a red button to start World War III and Joan of Arc—that implores him to make a decision. While the references are somewhat aggressive (natives deciding whether to join city culture may raise some eyebrows), the creative approach is very much par for the course in articulating the brand insight.

“With this campaign, we’ve made a bold choice to illustrate the position in which a large number of French people are now finding themselves concerning the brand: they hesitate,” said Sacha Lacroix, Rosapark’s managing director. “They’re convinced by the model, yet they hesitate to take the plunge, hindered by entourage’s preconceptions and the brand’s past.”

An almost 50% rise in new registrations since last year doesn’t lie…yet here we are with an ad that hopes, once again, to break the long-standing Skoda stigma.