NEXT:After Covering Unsolicited Seed Deliveries, Tennessee Anchor Receives One of His Own
PREVIOUS:Kevin Christopher Retires After 2 Decades in Lexington, Ky. 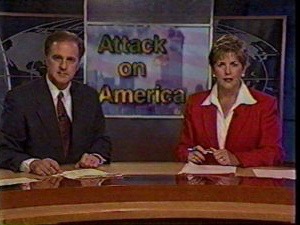 She began working as an anchor alongside Jay Hildebrandt in 1990 on a fill-in basis, and thought she would only be at the station for six weeks.

But that turned into decades alongside Hildebrandt.

“People often say, is Karole as nice as she appears? And I say she’s probably even nicer,” Hildebrandt said.