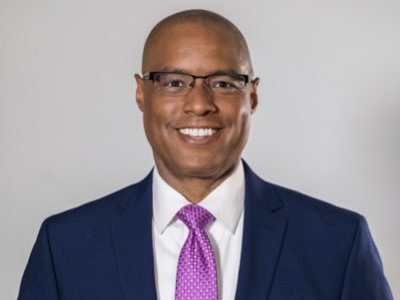 New WSMV anchor Marius Payton is happy to be joining the station, but he isn’t ignoring the fact that the Nashville, Tenn. station has had its share of challenges.

Payton, who is joining the station from WNCN in Raleigh, N.C., says he’s comfortable moving into the new anchor role, but has had to address recent managerial changes, Covid-19-related layoffs and a lawsuit, according to the Tennessean.

“Have they had bumps in the road?” said Payton, who will join Tracy Kornet and Lauren Lowrey on the evening shows beginning on Jan. 26. “Yes, they have. But they’re doing good things.”

Payton is replacing 14-year station veteran Tom Randles, who left in September after he and the station couldn’t agree to new contract terms. It’s not the only controversial anchor departure: former anchor Demetria Kalodimos settled an age and discrimination lawsuit with Meredith Corp. earlier this month after a year-long legal battle that stemmed from her abrupt 2017. departure from the station.

“I asked [station leaders] what they were going to do to make things right in the community,” Payton said. “Their answers told me we both were on the right path with this partnership. I feel comfortable they’re doing the right things.”