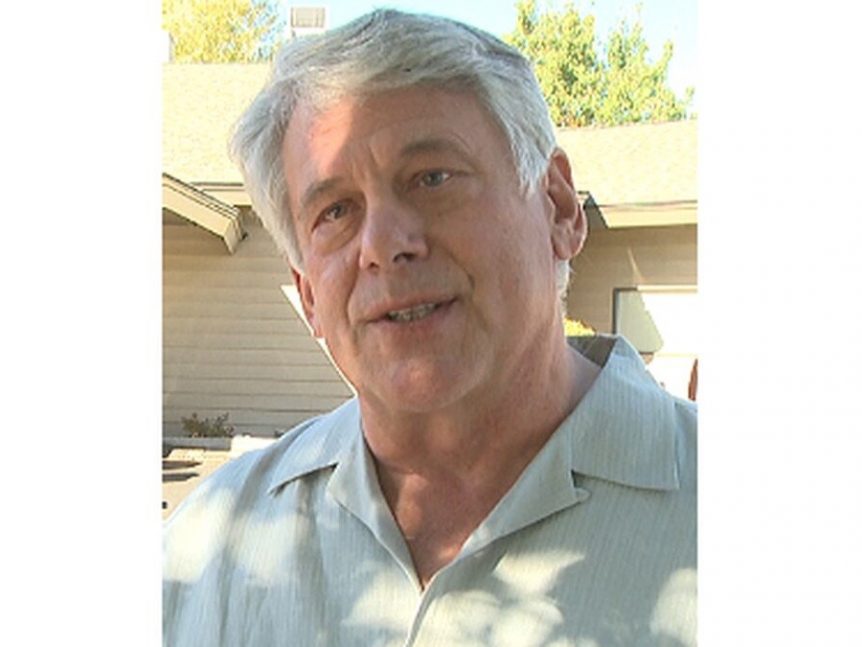 After a nearly two-week battle with the illness, Boynton died late last week just after celebrating his 64th birthday, his family confirmed.

Boynton was a figure of local television in Reno, Nev. for more than three decades, serving as an anchor and reporter at both KTVN and KOLO. After a long career in television, he worked for University Nevada-Reno, where he taught journalism. He had also served as a communications director for former Nevada Gov. Jim Gibbons, and was most recently working as a community outreach coordinator for the Reno Housing Authority.

Boynton’s former co-anchor, Arizona State Sen. Victoria Steele, posted about his death on Facebook saying she was heartbroken. The two had a son together.

“My son called me this morning in tears, his dad died of COVID today…he had this hideous virus for less than 2 weeks,” Steele wrote. “Brent Boynton just celebrated his 64th birthday this week. He was a long-time T.V. News Anchor in Reno, Nevada and Texas. My son is devastated and I want to hug him but he lives in another state. Our hearts are breaking. Do not underestimate the power of this invisible monster.”