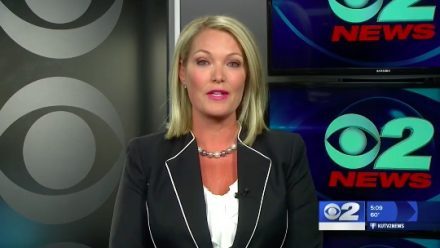 She will serve 10 days for driving under the influence earlier this year.

“I’m so sorry that I did this. I did seek treatment,” Lake, 50, said Monday in a Salt Lake City, Utah, court. “It’s been a really challenging eight months—I was eight months sober on Friday—and I’m just anxious to serve my time and pay my penalty and move forward with my life.”

She pleaded guilty to DUI, which is a class B misdemeanor.

Lake is serving 10 days because she’s a repeat DUI offender. She had a DUI conviction in 2017, as TVSpy reported.

“She just wants to serve her sentence and be done,” her attorney told the local media.