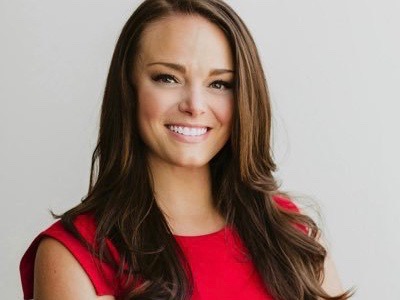 WLWT sports reporter Elise Jesse, who’s been at the Cincinnati station since 2013, is leaving.

It wasn’t an easy decision, as Cincinnati is also her hometown. But her husband, who is in college athletics, took a job at the University of Connecticut as the new director of sports performance for men’s basketball.

Jesse wrote a goodbye to viewers on social media.

“I can’t thank the station enough for taking a chance on me seven years ago,” she wrote.

Jesse went to both high school and college in the Cincinnati area. It’s unclear if she’ll get into broadcasting once she’s settled in Connecticut.