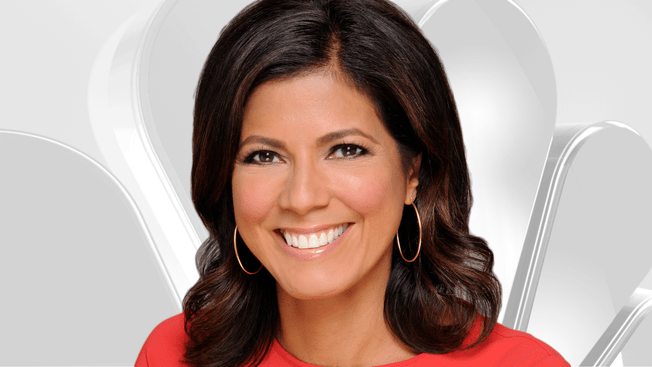 There’s no word why she’s leaving. But Chicago media writer Robert Feder said sources told him Sambolin has been released early from her contract, which runs through July 2022, after coming back from a four month leave of absence.

On Monday, Sambolin told viewers on her Facebook page she needed to take a time out to make sure she stays healthy. She said her leave of absence was “a deep dive into my physical and mental health [and] I just need to take a minute to take care of me. If you know my history, you know I have been sick in the past and I just want to make sure that I stay healthy.”

The morning anchor originally joined WMAQ in 2002, but left to work at CNN in New York. She came back to the station in 2013 after being diagnosed with breast cancer in 2012. At the time, she told her colleagues “tomorrow is not promised.”

We asked WMAQ about the move and will update the post when we hear back.