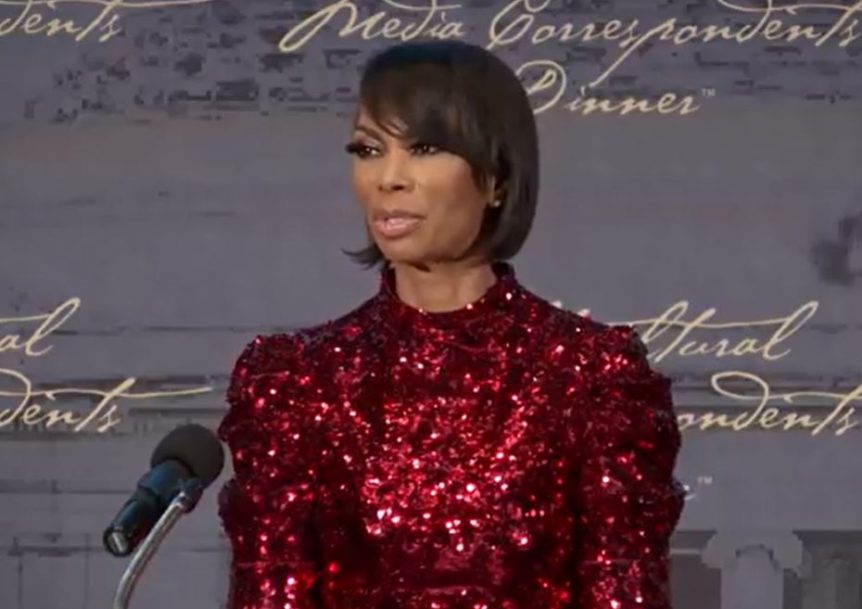 After being introduced by comedian DL Hughley, Faulkner accepted the award and commented, “The road to get to this point, has never been just about my race, ethnicity, culture or any of the immutable or unchangeable demographics. The main ingredients are critically more powerful than that. I was born and raised on military bases across the US and even Stuttgart, Germany. I am the daughter of an amazing officer’s wife and kindergarten teacher and social worker whose family was a mix of Haitian and Native American.

“And I’m the daughter of a military combat pilot who came from the sticks of east Texas. My parents taught me that our skin color and hair texture will always identify us to people who choose only to see that. But, we must work hard to ensure our success reflects our individual gifts, diversity of thought and experience. I’m now teaching my biracial daughters the power of individualism based on what you cannot see at first. Tonight, we celebrate the fact that journalism, like so many other parts of American life, works best when it represents the widest variety of humanity. There are two things that drive the narrative for me and my family: service and leadership.

“Speaking of leaders, I’m surrounded by talented visionaries every day. Some of my Fox family are here! They are the epitome of ‘Squad goals!’ Thanks guys. To the organizers of the Multicultural Media Correspondents Association, I want to thank you for recognizing my work and the way that I do the work. Because, the work itself is something that we’re all doing. But the specificity that each one of us brings from our upbringing, failures, victories and values is the potent mix that makes us compelling and memorable voices in media. Thank you for adding me to MMCA’s list of those getting it done!” 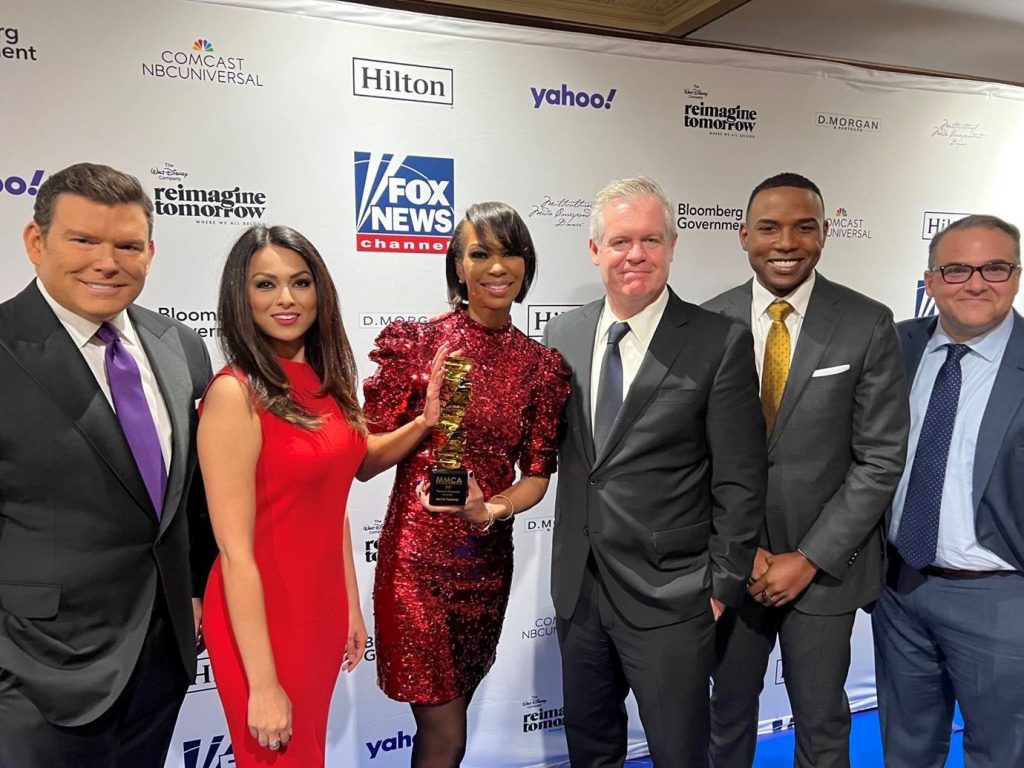